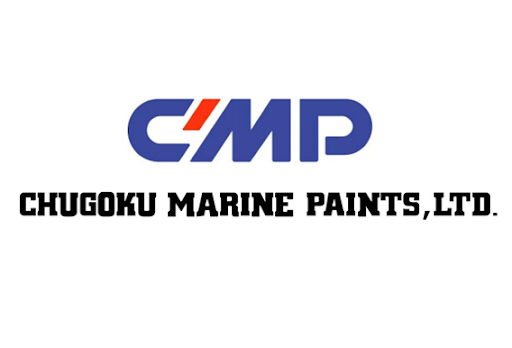 We are pleased to announce the release of the ultra-low friction, hydrolysis antifouling “SEAFLO NEO SL M” with the latest silyl methacrylate antifouling technology from January 2022.

In 1995 CMP launched the original silyl acrylate antifouling under the brand SEA GRANDPRIX to replace TBT antifouling coatings without sacrificing antifouling performance. SEA GRANDPRIX quickly became the first product of its kind widely applied for shipbuilding and dry-dockings for maintenance.

The antifouling surface built by “TIPSMA” technology provides for a minimal average leach layer under all operation conditions including high seawater temperatures and low activity, continuously renewing itself by a controlled self-polishing mechanism allowing for ultra-low friction and antifouling protection over a longer period of time.

Today, with more than 25-year experience of silyl antifouling technology, we are proud to introduce the newest addition to our TIPSMA antifouling range, for which less than 2.5% average speed loss can be expected to achieve 7.5% reduction of CO2 emission over a 60-month operational period (utilizing ISO 19030*).

Available at the end of 2021, SEAFLO NEO SL M is designed for use on a wide variety of ships and features;

• TIPSMA based antifouling
• Ultra-low friction Technology, low Friction Increase Ratio (FIR**) of 1.5%
• Expected maximum average speed loss of 2.5% for 60 months
• Excellent static performance up to a 30-day single idle period
• Capable of up to 90-month service
• SEAFLO NEO SL M is available for both newbuildings and drydock repair projects. It is designed to maintain antifouling performance for a long period of time regardless of the type of a ship, and can be expected to reduce CO2 emitted from ships.

CMP will continue to develop products that can meet the demands of our customers and contribute to improving the performance of ships and reducing their impact on the environment.

*ISO 19030 is an international standard for “Ship and Marine Technology – Measurement of Changes in Hull and Propeller Performance“.

**FIR is an indicator developed by CMP in collaboration with the National Maritime Research Institute and Tokyo University of Science to estimate friction resistance.