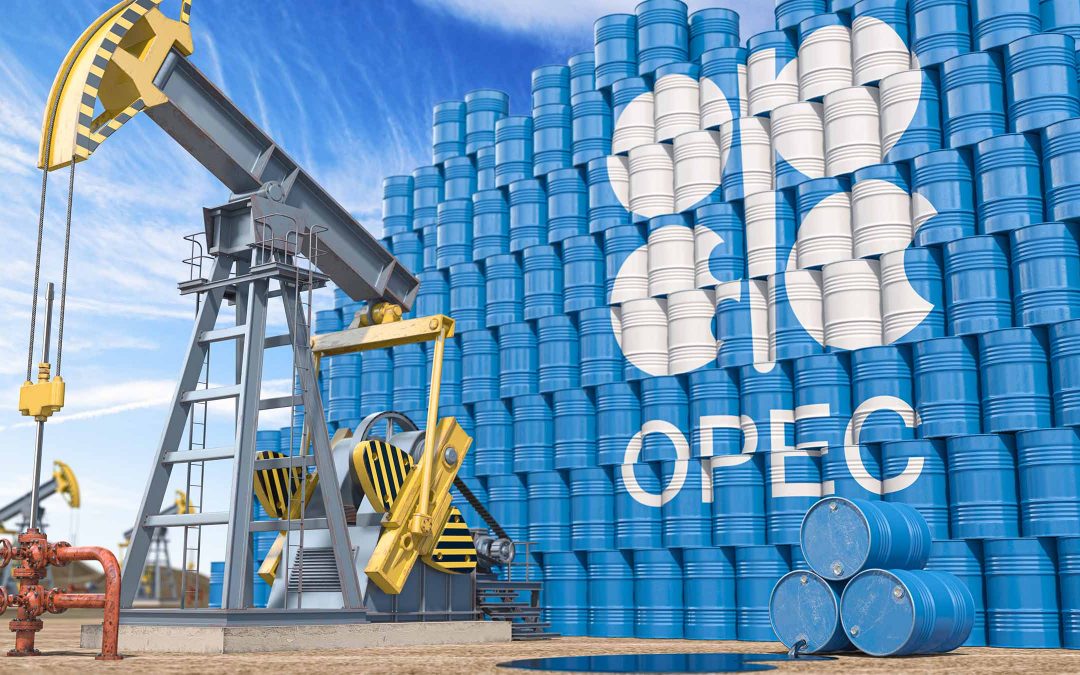 OPEC will no longer use the International Energy Agency as a source of data on its members’ crude output, after a vote of the producer bloc’s ministers March 31, as relations between the two bodies have rapidly deteriorated over climate policies and energy supplies, sources told S&P Global Commodity Insights.

OPEC will still use its remaining five secondary sources, including S&P Global Commodity Insights and IHS Markit — both part of S&P Global — along with the US Energy Information Administration, Argus Media and Energy Intelligence, and it will also add two more: Wood Mackenzie and Rystad Energy.

OPEC averages production data from all of its independent secondary sources to track member output and assess compliance with quotas.

The decision came in an extraordinary OPEC meeting, held minutes after the organization and its allies, including Russia, rubber-stamped a 432,000 b/d production rise for May, against the lobbying of the IEA and the oil consuming countries that it represents for more crude supplies.

A delegate-level OPEC+ technical committee had already decided March 30 to stop including the IEA’s production estimates in its calculations on quota compliance, and the subsequent vote by the ministers means that all IEA data also will not be included in OPEC’s monthly oil market report calculations.

OPEC delegates said the organization felt the IEA’s data has been tainted by anti-fossil fuel bias, particularly with the agency’s net-zero roadmap which said all new upstream investment should stop if climate change is to be contained.

“The IEA have compromised their technical analysis to fit their narrative,” a source familiar with the OPEC+ deliberations said. “This is evident when observing the frequent changes in their recent reports and how far they deviate from the other respected agencies.”

The IEA defended its analysis as “rigorous and objective market information,” and said it would now provide its monthly OPEC+ production figures to the public for free.

Wood Mackenzie and Rystad did not immediately reply to request for comment from S&P Global Commodity Insights.