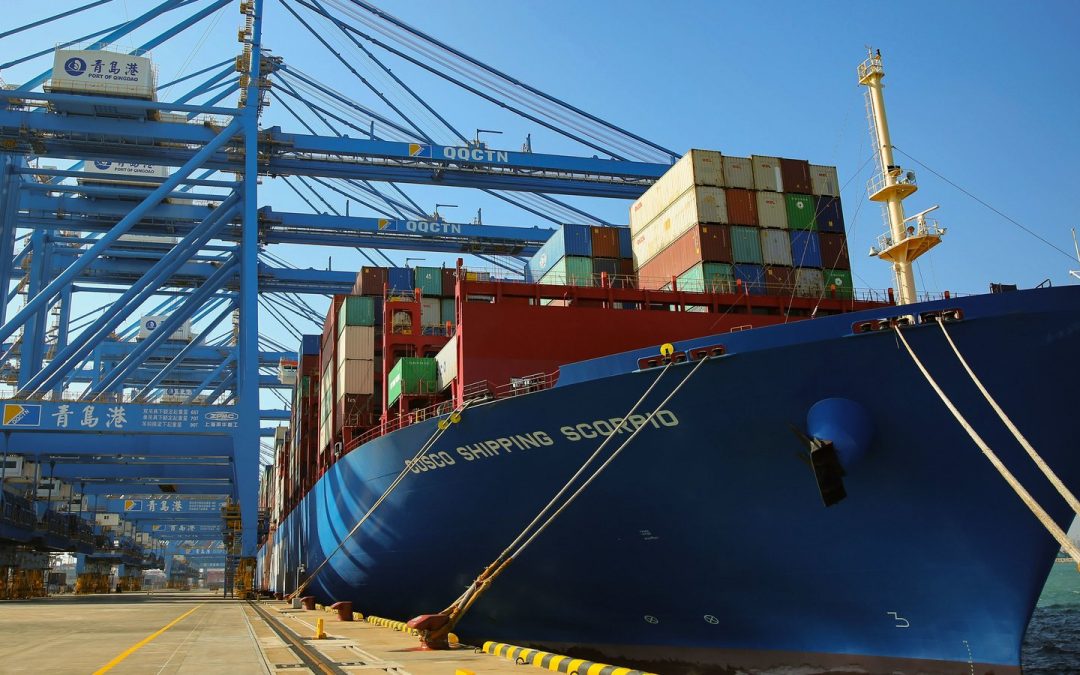 China set out its priorities for its 2022 economic policies last week placing much emphasis on stability.

“Stability is the key,” said Iris Pang, chief economist, Greater China for ING. “This reminds us of the policy environment before the trade war. But the background has changed a lot since then.” She noted that Covid-19 and international politics “do not seem to be helping.”

China is expected to see economic growth of above 5.3% for 2022. The Chinese Academy of Social Sciences (CASS) – the top China government think tank – made the recommendation in its annual blue book, although it tempered the prediction with a note that it could be revised downwards depending on the Covid-19 situation.

“A target of above 5% leaves a certain room of leeway, which is a relatively prudent call. It would also allow all parties to focus on promoting reforms and innovation and pushing for high-quality development,” said Li Xuesong, a researcher at CASS.

That said, China’s economy is currently slowing due to a worsening property market slump, weak consumption growth, and more outbreaks of Covid-19 – all of which are damaging businesses and confidence.

While still strong, China’s exports growth fell back in November on the back of a strong yuan, weakening demand, and higher costs. Customs data showed exports rose 22% year-on-year against 27.1% growth in October. Imports increased 31.7% – above expectations – demonstrating stronger domestic activity. China posted a trade surplus of $71.72 billion in November, compared with an $84.54 billion surplus in October.

Last week’s Central Economic Work Conference sets the tone for China’s economic policy in 2022 and the outcomes will feed into the development of draft economic policies for the two key sessions in March 2022. And while stability is the key buzzword for 2022, there is still work to be done to meet the targets set by the 14th Five Year plan, which was officially adopted in March 2021.

“Covid is one of the challenges that makes stability a tough objective to achieve,” ING’s Pang said. Other challenges include supply chain disruptions, semiconductor shortages, and changes in commodity prices.

Relationships pose another trial, particularly China’s relationships with the US and its allies. “International politics are not going in a constructive direction,” Pang said. “This will make it harder for China to grow steadily, especially when China wants to forge breakthroughs in advanced semiconductor manufacture, comparable to the technology owned by Taiwan, the US, Japan, and South Korea.”

Pang, meanwhile, sees environmental social governance (ESG) as an opportunity for China, expecting ESG to enjoy supportive policy measures. “We believe companies will take advantage of these preferential policies to grow their businesses, which in turn will support the growth rate of the whole economy.”

2022 is shaping up to be a pivotal year for China. After the Beijing Olympic Games in February, the National People’s Congress (NPC) and the Chinese People’s Political Consultative Conference will meet in March to begin preparations for the Chinese Communist Party’s (CCP) 20th Congress in November.

“China’s elite will be laser-focused on the CCP Congress – which will mean intense stability measures in all parts of society after the NPC in March and an even more inward-focused China,” said Nis Grünberg, Mercator Institute for China Studies (MERICS) senior analyst. “If things go as expected, Xi [Jinping] will command the most potent CCP apparatus in history, in terms of economic and political power, with a team he has groomed over the past decade.”

Xi Jinping is targeting a third five-year term as CCP leader – against the 30-year tradition of general secretaries stepping down after two terms. If he succeeds, analysts expect a reshuffle that could replace Prime Minister Li Keqiang and other top leaders.

Continued tensions in the Indo-Pacific and reducing opportunities for engagement with Beijing are likely to “set the tone” for China’s international behavior in 2022, MERICS added. Geopolitical competition is expected to “pick up” in 2022 as China pushes back against any signs of a coalition of Western countries challenging China’s rise.

“Open conflict with Western powers is only a remote possibility in 2022, as it would scupper the CCP’s efforts to maintain a stable environment in the run-up to the year-end party congress,” said Helena Legarda, MERICS senior analyst. “But the party’s internal focus means that engagement with China will remain difficult for foreign governments and businesses alike, reducing opportunities to manage tensions.”