World’s 1st Electrified Double-Stack Container Tunnel near Haryana may be operational in a year: Official 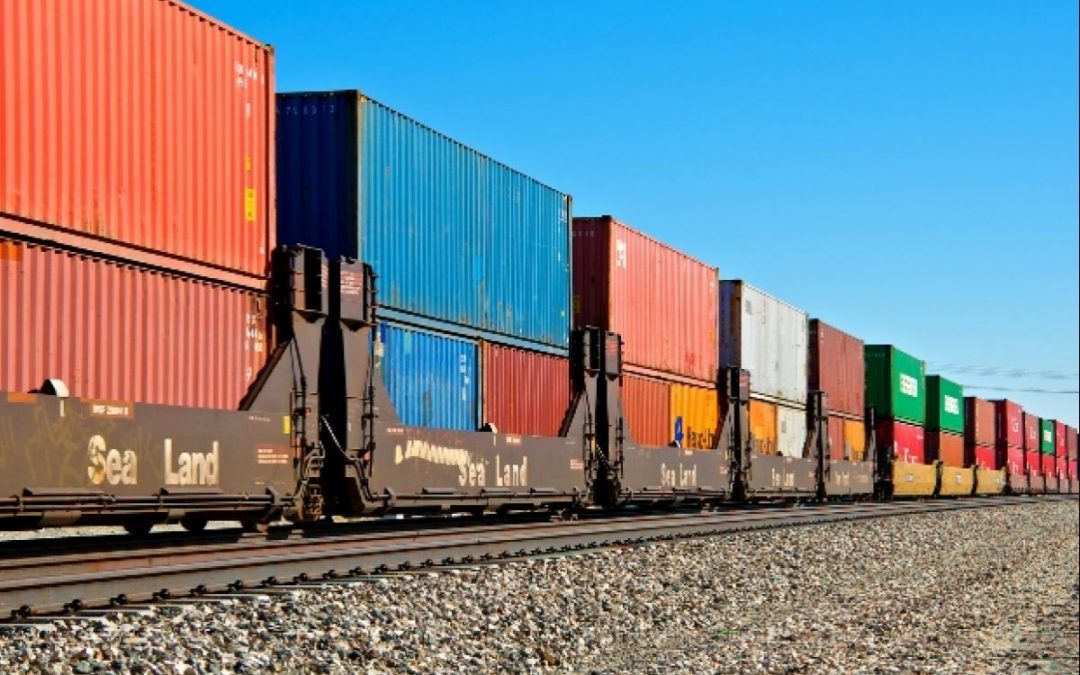 A one-km-long tunnel has been cut through the Aravallis on the railway’s Western Dedicated Freight Corridor near Haryana’s Sohna with a plan to ply electric goods train with double-stack containers through it in the next 12 months, officials said
Engineers had to blast through 2,500 to 500 million-years-old proterozoic rocks to build the world’s first electrified double-stack container tunnel. The last blasting was completed recently.
“This means the excavation work for the one-kilometre tunnel is complete and it is now through and through,” an official said.
Once operational, a double-stack container goods train will be able to run at a speed of more than 100 kmph in this tunnel. It connects Mewat and Gurgaon districts of Haryana, and negotiates a steep gradient on the uphill and downhill slope of the Aravalli range.
“Tunnel-breaking ceremony marks the completion of the tunnel caving work at the WDFC’s
(Western Dedicated Freight Corridor) one-km-long tunnel through the Aravallis near Sohna in Haryana,” implementing agency of the project, the Dedicated Freight Corridor Corporation of India Limited (DFCCIL) said, in a statement.
“This will be the world’s first electrified rail tunnel fit to run double-stack containers. The last blasting of the tunnel, which is situated on the Rewari-Dadri section, was done today (Friday). This work has been completed in less than a year’s time,” it stated.
Source:- Daily Shipping Times