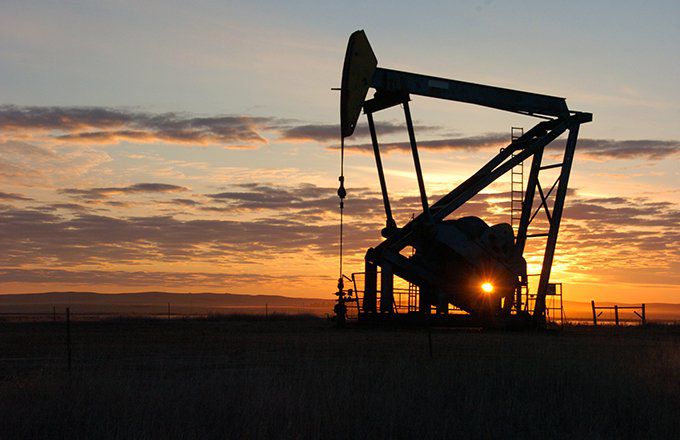 The Winson Group (“Winson”) has today obtained a copy of the UN Panel of Experts’ Midterm Report dated 8 September 2021 (the “Report”), but which, as far as Winson is aware, was only published on the UN’s website on or about 5 October 2021.

Winson denies, in the strongest possible terms, any and all allegations and/or insinuations that it knowingly facilitated the illicit supply of oil to North Korea in breach of any United Nations Security Council resolutions, and/or that it is a “key node” in North Korea’s procurement of oil or refined petroleum products. Specifically:-

In any event, all the “daughter vessels” (e.g., DIAMOND 8) which allegedly received cargo via ship-to-ship (“STS”) transfer from “mother vessels” allegedly linked to Winson, were not (and to this date, are not) sanctioned by the United Nations Security Council.

The individual, Chien Chih-Wei (“Mr Chien”), is not a Winson employee or officer. In particular, Winson does not own, nor has it at any time as far as its records show, operated out of, the address at No. 150 Cheng’ai Road, Fengshan District, Kaohsiung.

The Report does not identify the alleged “senior Winson Group employee” who allegedly applied for the IMO number for the vessel, AN PING. Likewise, the unidentified and unspecified email addresses, phone and fax numbers, and “social media records”. At no point in time did the Panel approach Winson seeking information relating to the registration of AN PING, or, for that matter, verification of telephone and fax numbers, as well as email addresses, allegedly used by Winson.

The fact that the Panel has resorted to the use of alleged unidentified (and by all accounts, unverified) social media posts to draw alleged “substantive links” between Winson and alleged sanctions evasion, draws into serious doubt the Panel’s methodology, bona fides, and motives. In that regard, Winson notes that the Panel’s investigations into the Winson Group were triggered by a report published in March 2021 and unspecified “subsequent media articles” – all of which contain material inaccuracies and/or false allegations and/or insinuations against Winson, and which Winson considers to be defamatory. The Panel does not appear to have attempted to independently verify any of the allegations in those reports.

At no time did Winson own and/or commercially operate “AN PING”. While a Winson entity held a strictly technical role for AN PING from 2008 to 2012, such role expired almost a decade before AN PING allegedly called at North Korea in mid-2020.

Spring Gain International Ltd (“Spring Gain”) was not at any time an entity in the Winson Group. Winson has no control over how Spring Gain conducts its affairs.

In any event, Winson notes from the Panel’s Report dated 4 March 2021 Spring Gain sold AN PING in May 2020, before she was reportedly berthed at North Korea. Any alleged links between Winson and the previous owner(s) and/or ownership of AN PING therefore do not even remotely suggest that Winson was at any time linked to and/or involved with any alleged supply of oil to North Korea via AN PING.

The Panel had approached Winson seeking copious amounts of information and documents as part of its investigations into alleged violations of various United Nations Security Council resolutions. Winson had, in good faith, extended its fullest cooperation to the Panel in a bid to demonstrate Winson’s bona fides. As we have informed the Panel, Winson has also ceased all STS operations to tankers which are not owned and/or operated by Winson in the area stretching from outside Taiwanese port limits (i.e., “OPL Taiwan”) through the East China Sea to the Yellow Sea.

Nevertheless, Winson notes that a significant number of allegations and insinuations made against Winson in the Report relate to matters which were not part of the Panel’s series of (very detailed) questions put to Winson. Winson therefore has not been given any opportunity to be heard and/or present its case in relation to such allegations and insinuations – which amounts to a substantial breach of natural justice.

Furthermore, the Panel had repeatedly offered express and explicit assurances to Winson that it would keep any information which Winson provided confidential. Notwithstanding those undertakings, the Panel leaked, and/or caused and/or allowed to be leaked, a finalised draft of the Report to the media almost two months prior to the release of the Report.

Notwithstanding the above, the Panel did not afford Winson the same courtesy of having sight of the finalised draft Report.

Winson has only now obtained a copy of the Report and is studying the same in more detail. Winson will issue a further, more detailed, statement in due course and if necessary once Winson has had the opportunity to consider the Report in greater detail.

In the meantime, Winson remains committed to cooperating with the Panel and demonstrating that it did not at any time breach any UN sanctions against North Korea.