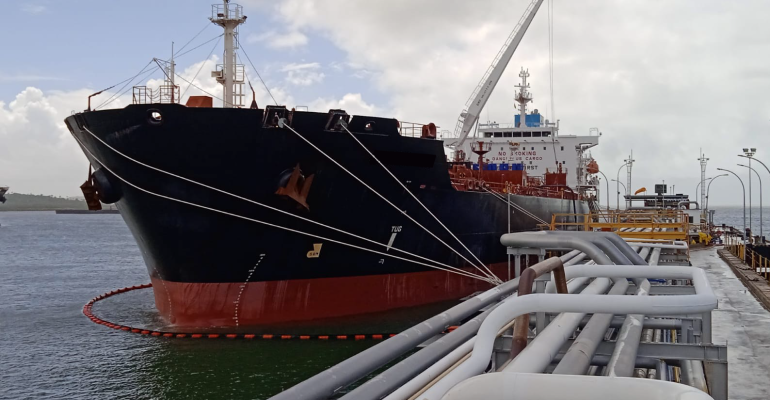 Wilson and Sons opened a new ship agency branch in Recife, Brazil as part of its expansion plans.

The latest branch opened in May and attended three ships in May across the port of Suape and Recife, carrying diesel, steel and soda ash. Two further vessels were managed under a husbandry agency on behalf of the shipowner for crew changes, ship supplies and spares.

“The five agencies, in the first month of operation, are an actual milestone and prove the potential of Pernambuco, which has shown to be a very promising state. We consider Recife and Suape strategic areas for Wilson Sons’ business and hope to contribute to local development, serving clients with the high-quality standard of the largest agency in Brazil,” says Ludwig Silva, agency operations co-ordinator at the branch.

Brazil’s largest independent ship agency now has 19 branches across major ports, along with its European exclusive representatives and China office. The Recife expansion builds upon Wilson and Sons’ previous presence in Pernambuco state in collaboration with a local representative.