Wilson Sons Invests In An Israeli Startup Of Port Technology 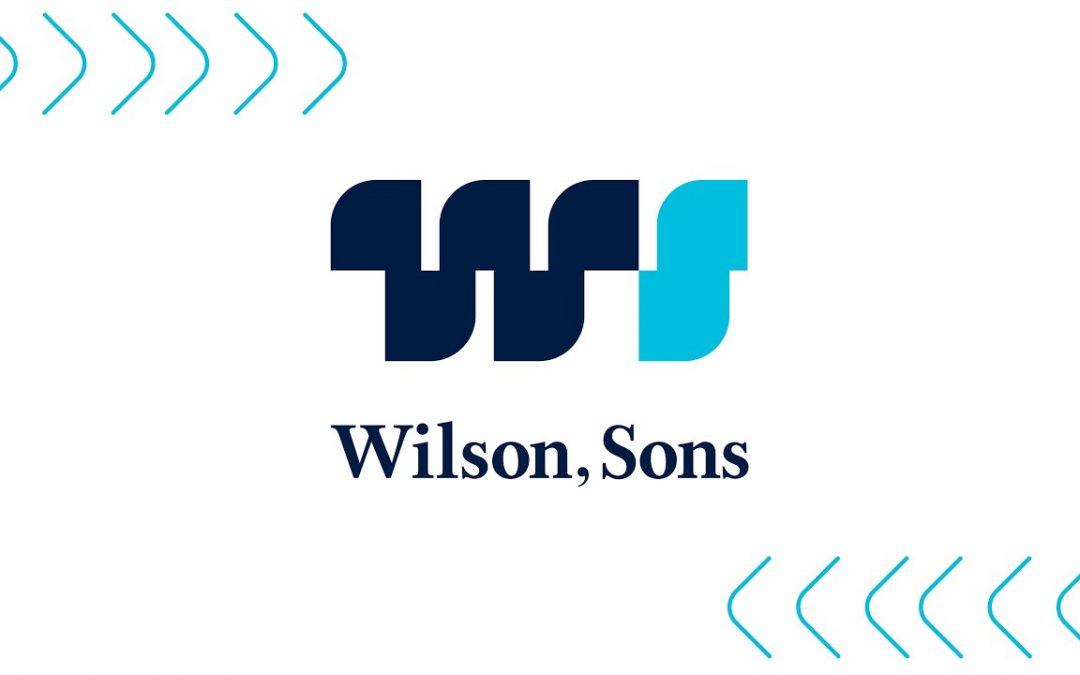 Wilson Sons, the largest integrated port and maritime logistics operator in Brazil, acquired a minority equity participation at Docktech, an Israeli startup. The deal also contemplates a commercial exclusivity agreement to install Docktech’s technology throughout Brazilian ports. This new investment is part of Wilson Sons’ strategy to promote the innovation and the development of port and maritime infrastructure.

With the digital twins technology developed by Docktech and, through the data collected by its fleet of 80 tugboats, Wilson Sons will be able to understand the pattern and the silting behavior of Brazilian ports, predicting how certain factors could affect navigation conditions and security.

“The worldwide maritime infrastructure still does not offer tools capable of accurately determining the real depth of the access channels to the ports and the mooring berths. With the Docktech solution, it is possible to make this measurement more precisely and, thus, avoid underutilizing ship’s cargo capacity and wasting dredging resources”, explains Márcio Castro, executive director of the tugboats business unit from Wilson Sons.

The technology is already running in the ports of Santos (SP) and Rio Grande (RS). “In both locations, we have already obtained encouraging results. The plan is to implement the solution in the coming weeks in Rio de Janeiro (RJ), Açu (RJ) and Vitória (ES) ports. Subsequently, we will expand to all places where Wilson Sons operates”, emphasizes Castro.

The system works as follows: Wilson Sons tugboats collect and process bathymetric data (depth measurement) of the ports where they are operating and, using the Docktech algorithm, monitor, in real time, the depth of the mooring berths and waterways access. With this data, it is possible to predict changes by recognizing patterns, ensuring greater safety for navigation.

This is Wilson Sons’ second recent investment in a startup. In mid-2020, the Company also acquired a minority share in AIDrivers, a startup specialized in the development of autonomous mobility systems for port equipment.

Before making these investments, Wilson Sons identified more than 400 high potential startups in the port and maritime segment in several countries. “This milestone is another step for the Company to become a reference in providing solutions for the optimization of port and maritime infrastructure. In addition, other startups are still on the Company’s radar”, highlights Eduardo Valença, commercial manager of the Wilson Sons tugboats division.