What’s On The Minds Of CEOs? 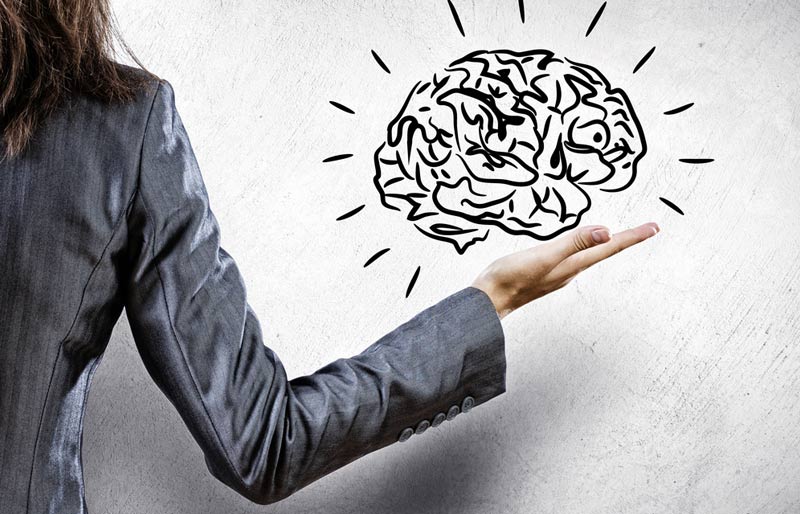 BP’s plan to divest 40% of its upstream production by 2030 is the single boldest, and most contentious, move in the Euro Majors’ embrace of decarbonisation. BP’s revolution will speed its portfolio away from hydrocarbon molecules towards electrons. For the other Euro Majors, it’s more of an evolution – they see merit in sustaining upstream exposure for years to come.

Upstream will remain core, even for BP. It’s the cash engine that will both pay dividends and fund the progressive shift into the zero-carbon value chain. In the E&P portfolio of the future, gas becomes more important; portfolios are reshaped around advantaged assets with lower costs and low carbon intensity; and frontier exploration, while not dead, becomes a minority sport.

The ambition is summed up by BP’s mind-boggling target of 50 GW of net renewables capacity by 2030 (versus 2.5 GW today) – much bigger than any renewables genco today. The Euro Majors are expanding in solar and onshore wind; offshore wind’s a growing area of focus with burgeoning opportunities globally, and scalability a big attraction. Europe – notably the super-breezy UK market – will be the initial focus. The US, China, India and South Korea are also prospective markets.

Irrespective of GW targets, the mantra is around ‘value-metrics’ rather than volumetrics. The Euro Majors know they have to prove they can deliver the target equity returns of 10% (after leverage, asset rotation and trading) to sway investors jaded by decades of poor upstream returns.

Building out a zero-carbon business isn’t just about proven, commercial renewables technologies. Shell’s CEO argued the company must be prepared to take risks. Only by investing in and developing the new technologies needed to achieve net-zero targets can Shell and others be in at the commercial breakthrough of hydrogen and carbon capture and storage to avoid playing catch-up later.

Peak gas demand likely comes later than peak oil, supported by a power sector weaning itself off coal, and is needed for flexibility in a world of intermittent renewables. The CEOs of Total and Shell, in particular, are super-bullish on LNG, targeting the high-growth Asian markets where gas penetration is low.

For investors in LNG projects that can produce for 40 years or more, new risks await. Sanctioned projects will need to be at the low end of the cost curve to achieve acceptable returns when gas demand (and prices) start to come under pressure as zero-carbon technologies emerge in the 2030s.

Capacity reduction will be ongoing – refining will shrink, particularly in Europe. But the reduced core can deliver value for years to come with better integration between refining and petrochemicals, and with trading to maximise value from crude and product flows. Advantaged refineries will become a platform for decarbonisation, incorporating biofuels, synthetic oils and hydrogen.
A customer-facing model

Business focus shifts to the customer as value creation from resource extraction ebbs in a decarbonising world. Strong brands and the existing retail park provide a starting platform. But a more sophisticated approach will be needed to win and retain customers – and make a return – from the panoply of zero-carbon services and products that will be on offer. It’ll be B2B, B2C maybe, but not regulated tariff customers. The ambition is big – Eni’s CEO wants to increase customer numbers from 8 million customers today to 20 million by 2050.

Total’s CEO pointed out that investors have had a choice between the Euro Majors diversifying on much the same path, and US Majors still solidly focused on oil and gas. BP’s revolution, however, has created a new rift with the European evolutionists.

With net-zero targets set and strategies formed, it’s now all about delivery for the Euro Majors. But these are big companies and it will take time – a decade or more – for investment in the zero-carbon value chain to start to show through in the P&L in any material way. There’s frustration that stock market ratings continue to slide – Shell’s CEO lamented that investors won’t look ‘under the hood’ and recognise the change underway. No doubt that reflects investors’ scepticism that promised returns from an unproven new business model will materialise given underwhelming past performance of the old, known quantity.

Contrast this with SSE’s and RWE’s buoyant view of the world. Both are much further along the decarbonisation journey, less weighed down by the legacy dilemma and freer to focus more on the tremendous growth opportunities the energy transition presents.

RWE’s share price has tripled from the lows of 2016. The rerating reflects its repositioning from a coal-based utility of an earlier era to a 21st century model focused on zero-carbon assets. Its rapidly growing green business will take over as the dominant cash flow engine in 2023. But it’s taken RWE a decade to transform its business and change investors’ deep-rooted preconceptions.

The lesson for Big Oil? The journey will be long and difficult, but perseverance can pay off in the end.
Source: Hellenic Shipping