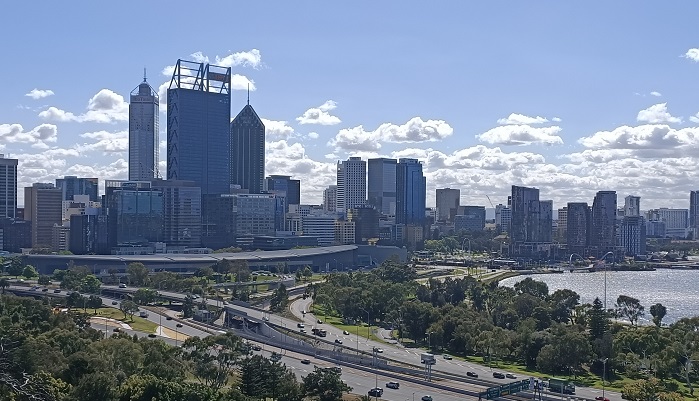 P&I insurers Standard Club highlighted a number of measures outlined by WA Premier Mark McGown that if implemented would affect ships transiting from high risk countries – specifically Indonesia. A failure to abide by the new measures, if they become law, include temporary bans on vessels transiting from high risk countries, ship arrest, and imprisonment.

According to Standard Club’s local correspondents Cock Macnish the proposed new measures include a ban on crew change and onshore visits, although it should be noted that even at present Shipping Australia describes crew change in the State as “technically possible, although it is extraordinarily difficult in practice anywhere other than Perth”.

Other proposed measures are daily swabs for crew before they arrive in Australia, any seafarers seeking to disembark have to be vaccinated, and Masters having to sign declarations that they will adhere to the rules.

“The Government has warned that if the protocols are not met then it will consider a temporary ban on vessels from high-risk countries,” a Standard Club circular said.

There could also be new offence of knowingly or recklessly bringing Covid-19 into WA which could carry penalties of fines or imprisonment.

“This issue is particularly high on the agenda of the State government because it is aware that there are currently a further six vessels sailing to Western Australia having transited in Indonesia,” the insurer said.

WA has maintained extremely strict controls against Covid-19 with snap lockdowns in the Perth region for as few as three cases. To date there have 1,058 confirmed Covid cases in the state with a total of nine deaths.