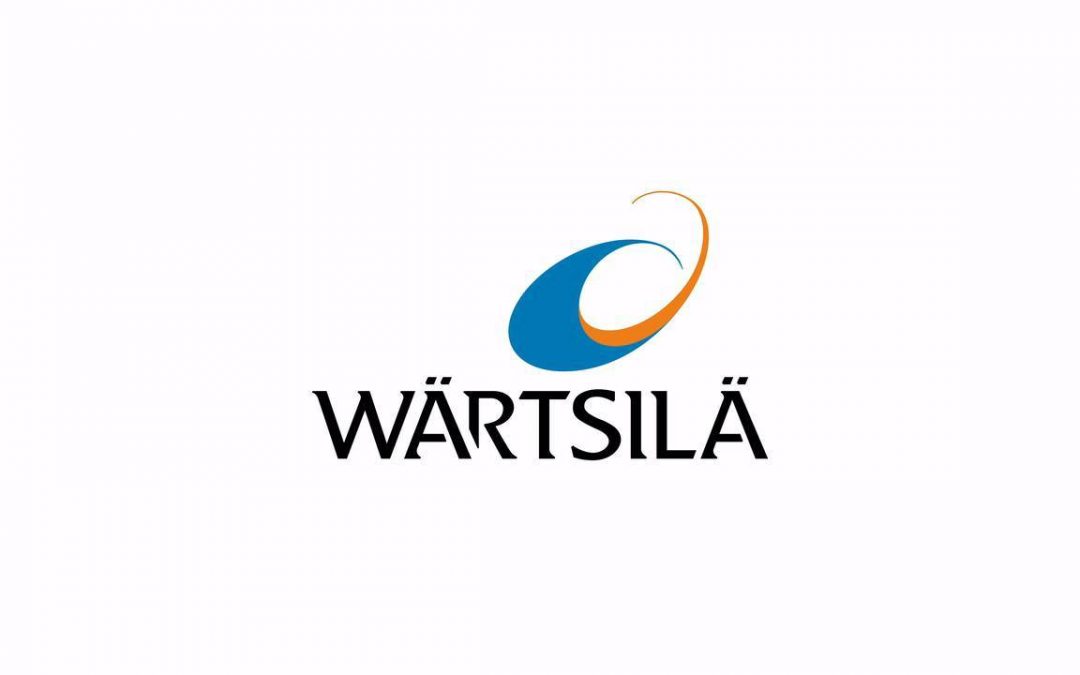 Wärtsilä Voyage has signed a contract to deliver the latest technology in radio and integrated navigation systems for ten icebreaking LNG-fueled tankers to be constructed for the Arctic LNG-2 project.

The order was placed in January 2021 and is now in process of execution, in partnership with Samsung Heavy Industries Co. Ltd shipyard. The new contract is an extension of the announcement made last summer, where Wärtsilä Voyage equipped five LNG carriers with integrated bridge systems under the same project.

The additional ten carriers would, therefore, be fitted with the same solutions: Wärtsilä Navi-Radar, Navi-Sailor and Navi-Conning.

The vessels will operate between the Yamal Peninsula in northwest Siberia, Russia and the main European Union ports. The crew is expected to face some of the most challenging weather conditions. “We will, therefore, be placing two bridges in the vessels’ superstructure, with one of them turned 180 degrees from the conventional position. This peculiar design will allow icebreakers to move both forward and aft, thus ensuring safe navigation under adverse Arctic climate conditions,” said Alex Van Knotsenborg, Director Global Sales, Wärtsilä Voyage.

The contract includes the installation of a multifunction display system consisting of 12 workstations with a full set of applications, including an Electronic Chart Display and Information System (ECDIS), radar, conning navigation information display system, Bridge Alert Management System (BAMS), and Wärtsilä Navi-Planner for advanced route planning. The scope of Wärtsilä solutions also includes IRIDIUM satellite communication systems. The workstations are fully integrated into a unified system, which allows the main operational functions to be duplicated, thereby improving the safety of ice navigation. 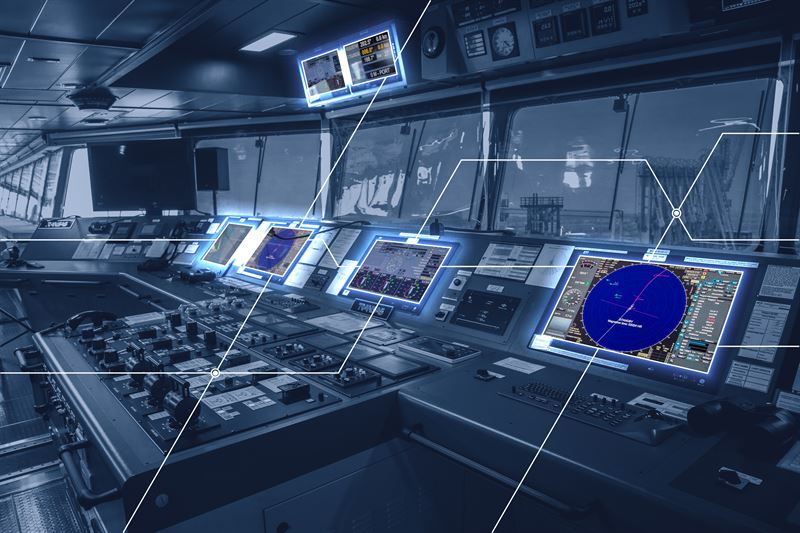 Bridge system, for illustrative purposes only.

All the navigational systems to be installed come integration-ready with the Wärtsilä Voyage’s flagship Fleet Operations Solution — an industry-first cutting-edge technology that improves ship-to-shore synergies and operational efficiencies by integrating previously fragmented navigational services under one platform.

All the equipment installed onboard is fully compliant with the requirements of the Russian Maritime Register of Shipping (RS) and Bureau Veritas (BV). It is designed and tested to operate all year round in heavy Arctic conditions at temperatures down to 52°C below zero. The installation of the equipment is scheduled for 2022-2024.

The Arctic LNG-2 project is dedicated to the production, storage and shipment of liquefied natural gas (LNG) and gas condensate from the Salmanovsky gas field of the Gydan Peninsula. The project involves the construction of three LNG production lines with a capacity of 6.6 million tons per year, as well as stable gas condensate. The total capacity of three lines is projected to be 19.8 million tons of LNG per year.

Since its inception in 1974, Samsung Heavy Industries Co. has successfully completed many of the world’s largest shipbuilding and offshore engineering, procurement, construction projects for polar regions. Amongst others, it has developed and built the world’s first Arctic shuttle tanker, Liquefied Natural Gas Floating Production Storage and Offloading units (LNG FPSOs), developed and constructed various Arctic icebreakers and container ships.