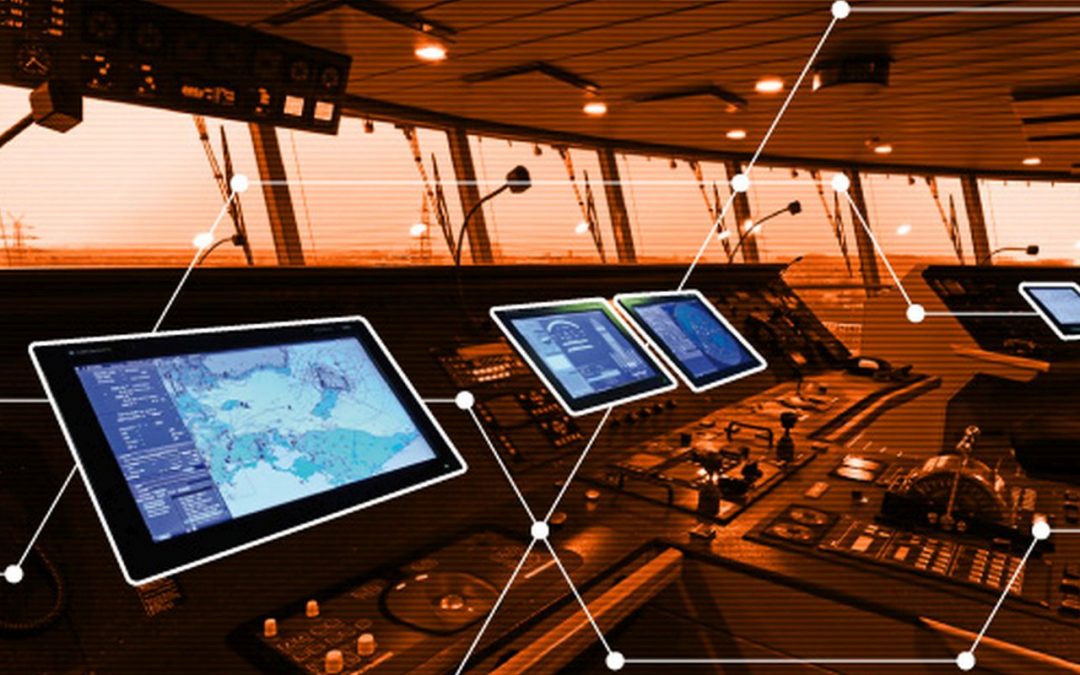 Wärtsilä announced it has completed its withdrawal from the Russian market, restating its condemnation of Russia’s invasion of Ukraine.

The scaling down of activities in Russia was announced in April 2022 when the company wrote off €200m related to Russian activities in its Q1 2022 results. The provisions comprised €75m of goodwill and intangible assets related to Wärtsilä Voyage, €75m of write-offs due to trade-sanctioned projects and receivables and €50m of Russian asset impairments.

Wärtsilä said its withdrawal was orderly and carried out in accordance with local regulations.

The company has already scaled up its research and development capabilities outside of Russia to offset the closure of the Saint Petersburg Wärtsilä Digital Technologies (WDT) office.  A small team remains to finalise the closure, but the office is no longer operating.

The company said there were no further impairments due to the Russia divestments, as the cost of its exit from Russia had fallen within the provision made earlier this year.

Earlier this month, Wärtsilä announced it was ceasing engine production in Trieste with 450 employees potentially up for redundancy.