Warning Of Armed Attacks On Ships At Anchor In Manila Bay 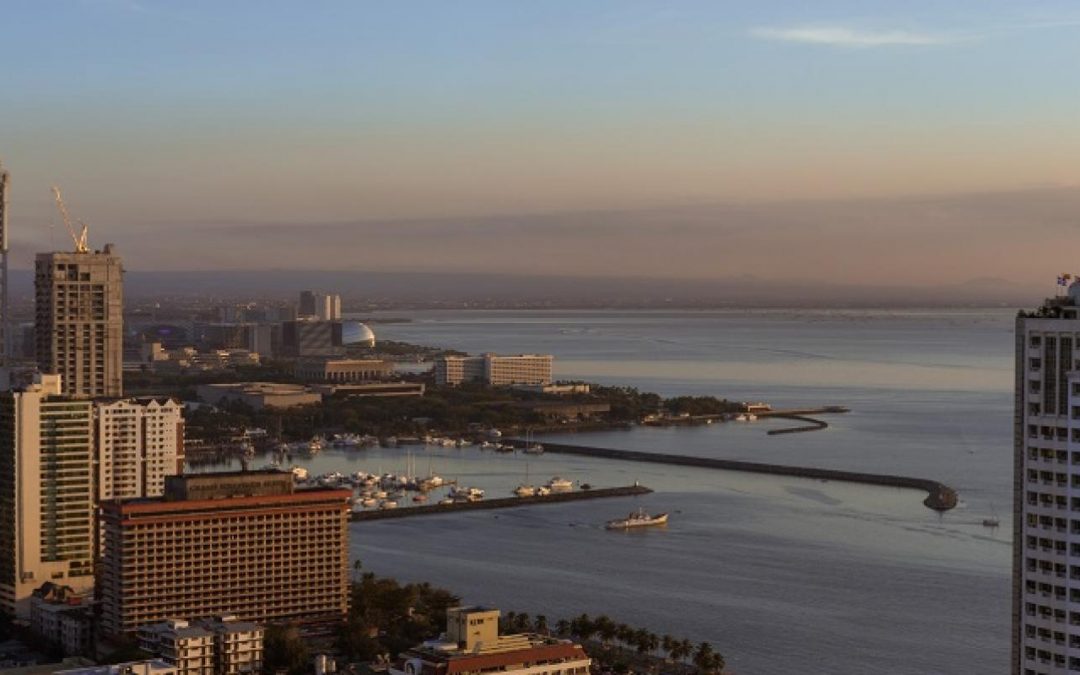 Shipowners and operators are being warned of armed attacks on containerships at anchor in Manila Bay.

On 17 July at 0125 hrs the Maersk Njussfjord was boarded and the perpetrators point a homemade handgun at the duty watcher’s head and tied him to the ship’s railing. Seven more perpetrators boarded the vessel and stole a mooring line rope.

On 4 August at 2140 hrs three armed robbers boarded the containership Seaspan New York and were spotted by the ship’s duty crew. One of the perpetrators attempted to stab the duty crew, who was able to evade the attack, but was then tied up by two other perpetrators.

The robbers stole two portable welding machines with cables, 20 reefer cables, three bronze nozzles, and five hydrant caps, and left the vessel before the alarm could be raised.

On 13 August the CMA CGM Cai Mep was boarded at 0130 hrs by five robbers and one pointed a gun at the duty watcher when they were spotted. They ordered the duty watcher to open the storage room and stole 20 buckets of paint. A deck cadet who went in search of the missing duty watcher was also threatened with a knife but was able to escape.

Given international restrictions on crew change vessels have been sailing to the Philippines and anchoring in Manila Bay to undertake exchanges of seafarers.

The latest incidents bring to eight the number of attacks on vessels at anchorage in Manila Bay since the beginning of the year.

ReCAAP said was concerned about the continued incidents and the increased level of violence used. “Ship masters and crew are strongly advised to exercise vigilance, maintain constant look-out for suspicious boats and report all incidents immediately to the local authorities. It is also very important for the crew not to engage in a confrontation with the perpetrators,” it warned