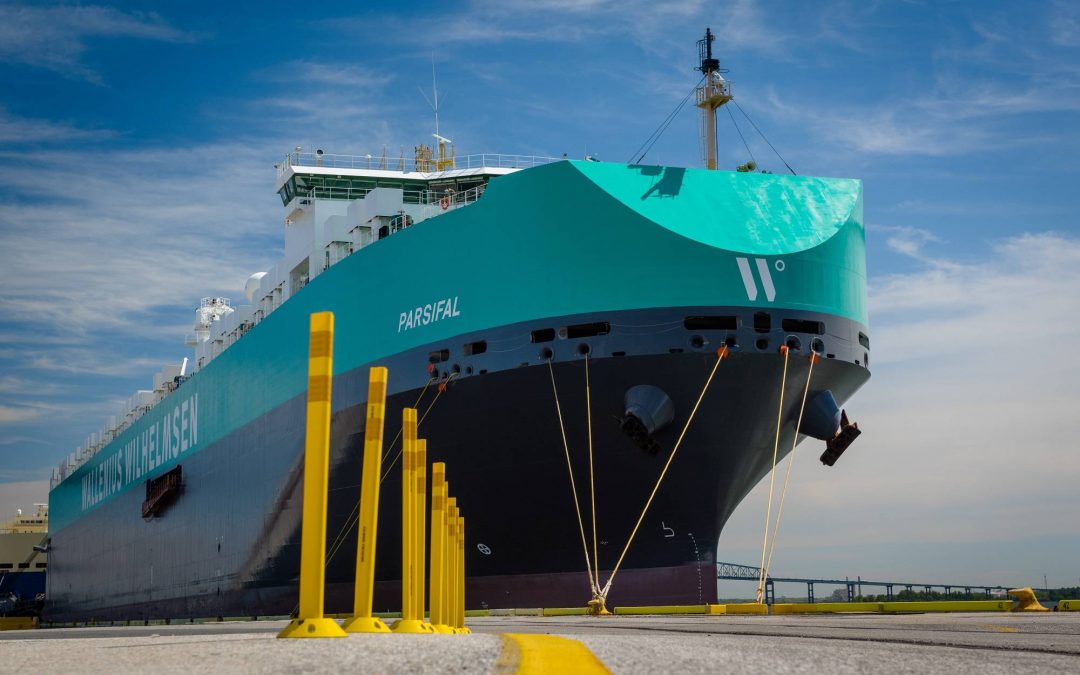 Norwegian-based global shipping company Wallenius Wilhelmsen Ocean AS has been fined A$24 million ( $18.2 million) for cartel conduct regarding the transportation of vehicles, including cars, trucks and buses, to Australia between June 2011 and July 2012.

The company was charged with cartel conduct in August 2019 and pleaded guilty in the Federal Court in June 2020.

From at least July 2009, Wallenius Wilhelmsen Logistics and a number of other global shipping companies joined forces in an arrangement limiting or distorting competition.

That arrangement came to an end in September 2012 when action was taken by the Japan Fair Trade Commission (JFTC) and the United States Department of Justice (DOJ).

The Australian Competition and Consumer Commission (ACCC) subsequently conducted an investigation into the conduct of WWO and the other shipping companies. That investigation culminated in the laying of criminal charges against three of the companies.