VLCCs: Market Firms Up During the Week 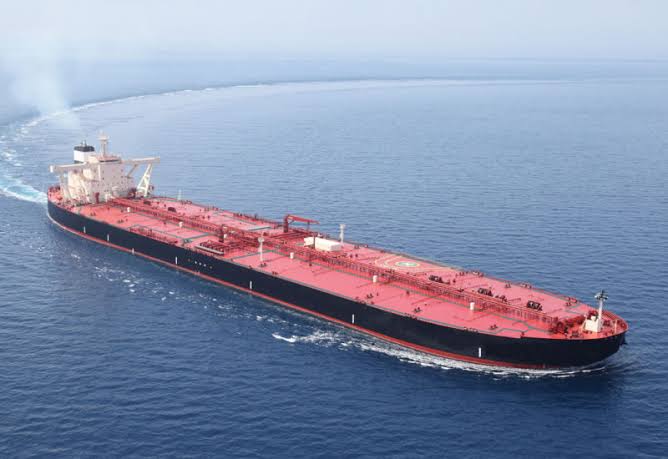 Suezmax
Rates for 135,000mt Black Sea/Med have gained 2.5 points to WS55 level, while the market for 130,000mt West Africa/UKCont has steadied at WS52. For the 140,000mt Middle East Gulf to Med trip, owners have managed to claw back last week’s lost couple of points and again sits at WS21.

Clean
In the Middle East Gulf, rates for 75,000mt to Japan have been under constant pressure with the market easing just over five points to WS65. It was a similar story in the 55,000mt trade with the market drifting down from WS70 at the start of the week to be assessed now at barely WS61.5. The 37,000mt UKC to USAC trade started the week at WS80. But relentless chipping away by charterers saw rates lose a further 10 points to WS 70. It was again in the backhaul business from the US Gulf where owners were able to consolidate their previously modest gains. The market nudged up a further three points with rates for 38,000mt to UKC now hovering around WS86.75 region. It was another disappointing week for owners in the 30,000mt clean cross-Med with rates losing a further three points to settle at just above WS 85.