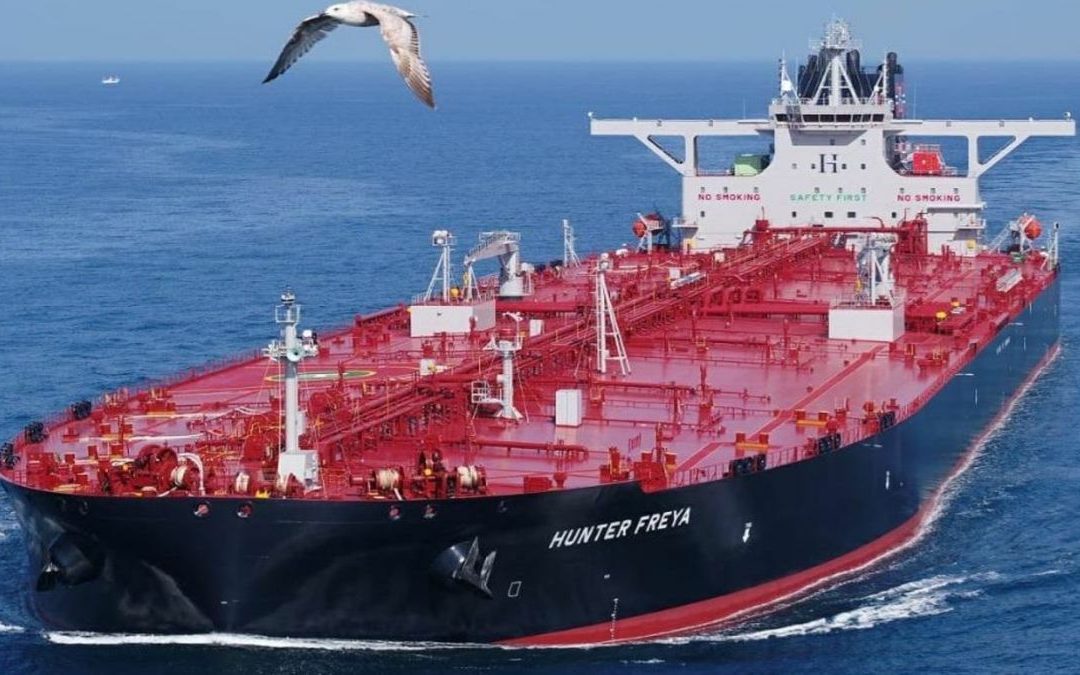 In the Mediterranean, the market has moved upwards with rates for 80,000mt Ceyhan/Lavera recovering four points to just shy of WS90 (a TCE of about $2.4k/day basis a round voyage). In Northern Europe, the market for 80,000mt Cross-North Sea remained flat at WS91 (about minus $3.4k/day TCE round trip), while in the 100,000mt Baltic/UK Continent market rates are assessed 1.5 points lower than a week ago at WS63.75 (a round trip TCE of about minus $2k/day). Across the Atlantic the market has seemingly bottomed out as rates for 70,000mt Caribbean/US Gulf and East Coast Mexico/US Gulf have remained steady around the WS80 mark (a TCE of about minus $2.6k/day and minus $1.7kpd round trip respectively). The 70,000mt US Gulf/UK Continent market regained a modest four points to WS72.5 (which shows a TCE of about minus $1k basis a round trip, obviously basis single trip economics this would be a positive number).

The start of the week in the Middle East Gulf saw LR2 rates drift down almost three points to WS76.25 and thereafter owners have had their backs to the wall with charterers relentlessly chipping away at rates. The market now for 75,000mt to Japan sits at WS75 level. The LR1s have fared marginally better with tonnage well balanced against demand and the market for 55,000mt has nudged up a couple of points into the low WS90s. The MRs have come under downward pressure and rates for 35,000mt into East Africa have lost around seven points and are now hovering at the WS160 region. For owners trading MRs from the Continent it has been a disappointing week with rates for 37,000mt to USAC sliding from low WS120s down to barely WS105 before recovering to WS110. Thereafter volatility has appeared with a deal reported back down at WS105, but also WS115 is now said to have been agreed. The one benefit for owners is the improvement in the 38,000mt backhaul market from the US Gulf to UK Continent, which dipped below WS 65 early in the week before plenty of enquiry from US Gulf helped thin the tonnage list and rates have climbed back up to low WS90s. Unsurprisingly, the knock-on effect has been seen for runs to Brazil with rates now in the low WS130s, in contrast to WS105 region at the start of the week. For owners plying the 30,000mts clean trade in the Mediterranean it has been another week to forget with charterers able to squeeze down rates a further 7.5 points to WS127.5, although the tonnage list has now tightened somewhat to give owners some comfort.