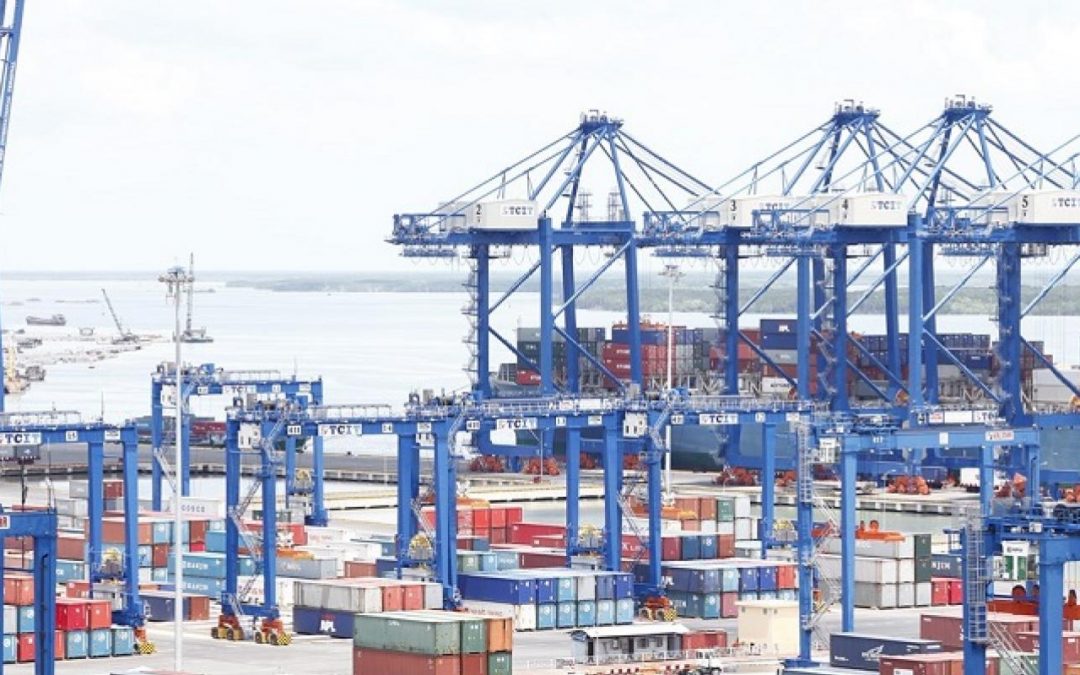 Container cargoes moved by Vietnamese ports grew by 21% year-on-year, to more than 14.7m teu during the first half of 2021, according to Hoang Hong Giang, Deputy Director of the Vietnam Maritime Administration (VMA).

The volume of freight cargo through Vietnam’s seaports this year reached more than 425m tonnes, an increase of 6%, compared to the same period in 2020, despite the impacts of Covid-19. Export cargoes via this route totalled around 106m tonnes in the same period, increasing 9%, year-on-year.

Hong Giang added that in the period under review, goods transhipped within the country reached about 184 m tonnes, equivalent to a 7% increase compared to the same period of the previous year.

After prolonged loss-making, VIMC’s shipping division has started making profits. The successful securing of lease contracts for numerous ships and a five-fold increase in freight rates for the Eurasian maritime route also contributed to the profit.

VIMC chairman Le Anh Son said the volume of transported goods will be negatively affected in the second half of the year because of the current Covid-19 outbreak in the south, where key economic and industrial zones are located.