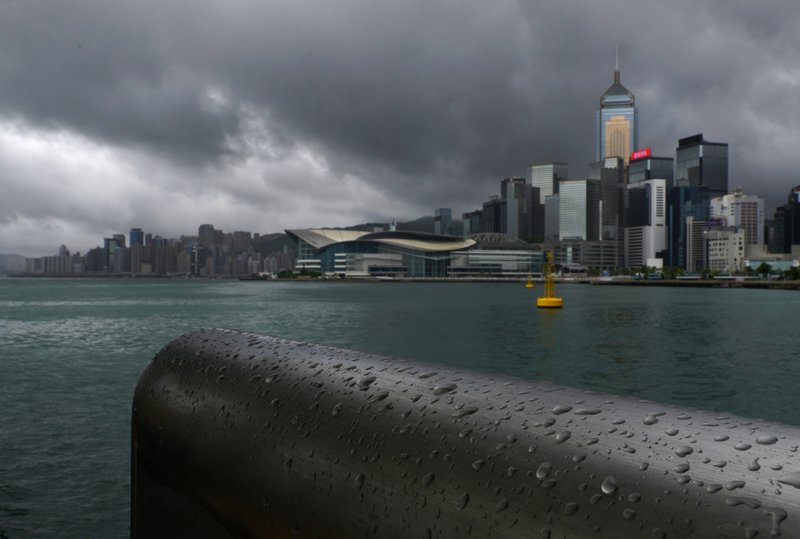 The US government has announced that it has suspended three bilateral agreements with Hong Kong, including shipping tax exemptions, as diplomatic tensions between the US and China continue to escalate.

The US State Department said the moves are in response to China imposing strict national security laws over the former British territory.

According to the state department, President Trump already had determined that Hong Kong was no longer eligible for the continued preferential treatment it enjoyed from the US. The three agreements cover the surrender of fugitives, transfer and convicted prisoners and reciprocal tax exemptions on income from international shipping.

The termination of the reciprocal tax agreement means Hong Kong-headquartered international shipping companies would face a US gross income tax when they deliver cargo to the US.

The US government has already ended special trade and commercial privileges that Hong Kong had enjoyed and has imposed sanctions on Hong Kong and Chinese officials involved in enforcing the new security laws including Hong Kong’s leader Carrie Lam.