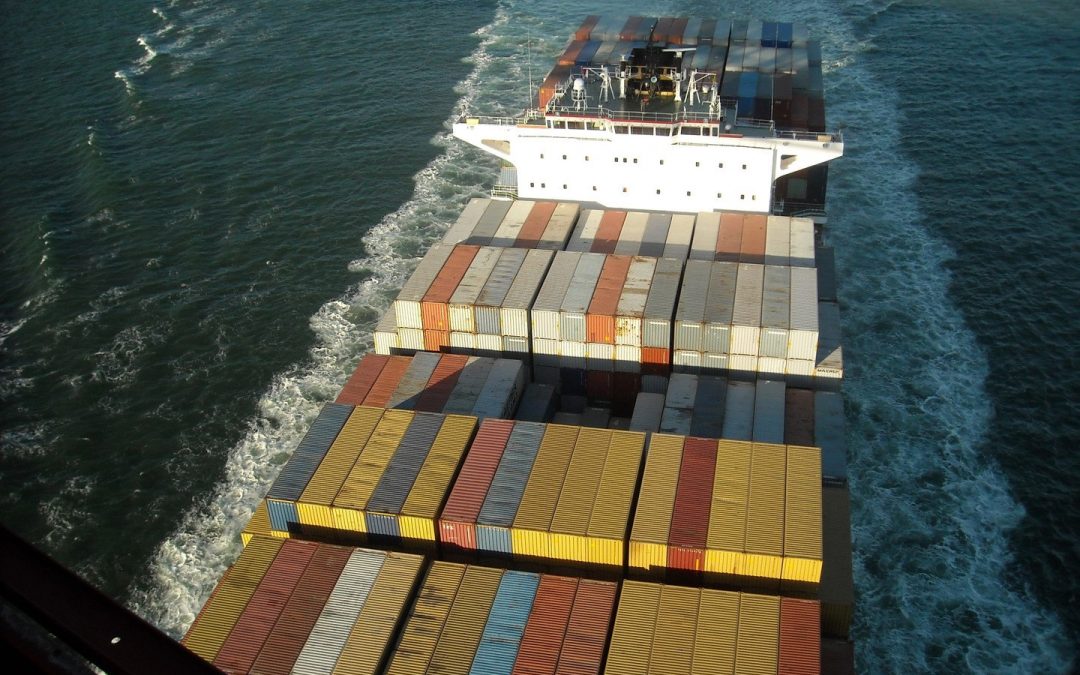 The US Federal Maritime Commission is reviewing the container shipping market for possible non-competitive practices after container rates to the US Atlantic and Pacific coasts set new records in the week to Sept. 17.

The US shipping industry regulator said in a statement on Sept. 16 that it was increasing its scrutiny of the three major container shipping alliances — THE Alliance, 2M Alliance and Ocean Alliance — in response to “unusual circumstances and challenges created by the COVID-19 pandemic.”

Specifically, the FMC said it was reviewing what kind of notice must be provided to the regulator when there are blanked or canceled voyages. Container carriers have canceled more than 400 voyages this year after the coronavirus pandemic created a major disruption in global trade, particularly in the February-May period.

“If there is any indication of carrier behavior that might violate the competition standards in section 6(g) of the Shipping Act, the Commission will immediately seek to address these concerns with the carriers. If necessary, the FMC will go to federal court to seek an injunction to enjoin further operation of the non-compliant alliance agreement,” the commission said.

The canceled sailings earlier this year created a major backlog in cargoes and a shortage of available carrying capacity, particularly for trade lanes from China to the US. This coincided with a shift in US consumer spending away from services and toward goods, a large amount of which are manufactured in Asia.

According to media reports, China summoned carriers on Sept. 11 to discuss measures to regulate the sharp rise in trans-Pacific rates, advising them to discontinue any further blank sailings.

Pressure from government regulators could also discourage shipowners from implementing many of the further general rate increases (GRIs) announced for Oct. 1, a US-based logistics specialist said.

“We’ve maybe seen the top of the market, and the tipping point,” the specialist said. “Rates will level but not tank.”

The Port of Los Angeles saw all-time high container volumes in August at 961,833 twenty-foot equivalent units, or TEUs, up by 12% from the same month last year, the port announced on Sept. 15. Loaded imports were up by 18% on a year-on-year basis, while loaded exports were down by 10% over the same period.