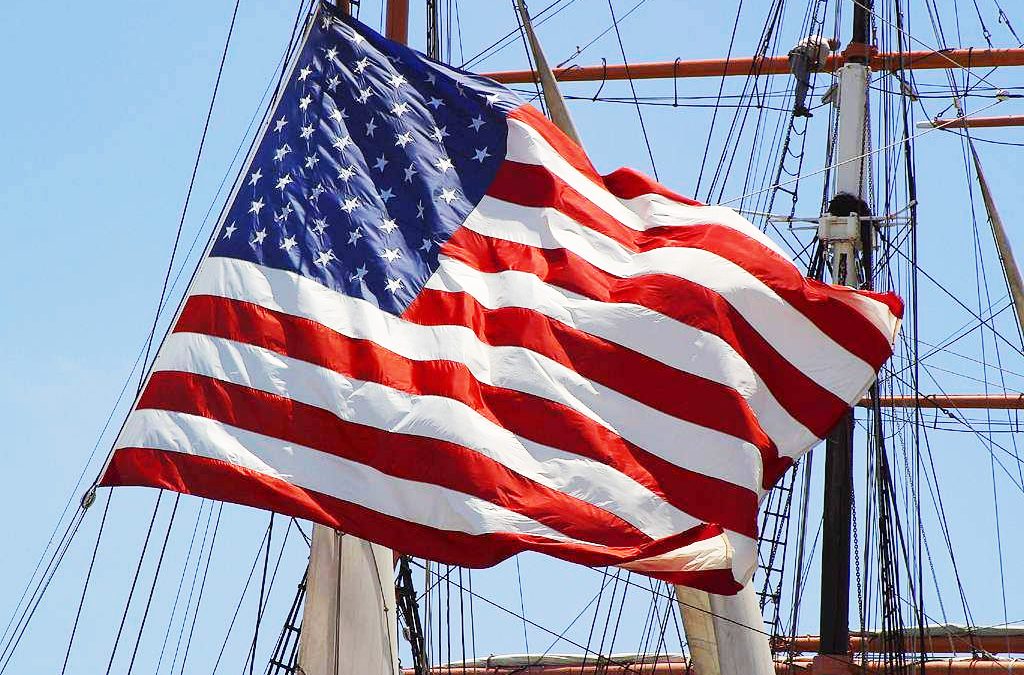 US shipbuilders and the offshore sector have added their support to new US President Biden this as an Executive Order dealing with “Buy American” showed explicit support for the Jones Act.

The wording, from a brief published by the White House, states: “The President will continue to be a strong advocate for the Jones Act and its mandate that only US-flag vessels carry cargo between US ports, which supports American production and America’s workers. With the signing of the 2021 National Defense Authorization Act [NDAA], the Jones Act has also been affirmed as an opportunity to invest in America’s workers as we build offshore renewable energy, in line with the President’s goals to build our clean energy future here in America.”

He is referring here to wording in the NDAA which places the same requirements for US built/owned/operated vessels soon to be working in the burgeoning offshore wind sector that have long been applied to offshore oil and gas. The Offshore Marine Service Association (OMSA), which represents a wide swath of US owners serving offshore oil, and now looking towards the expected boom in offshore wind power in the coming years, had been instrumental in putting the NDAA wording in place.

Positive reactions came from additional influential trade associations. The Chairman of the Shipbuilders Council of America (SCA), Ben Bordelon  – President of Bollinger Shipyards, and a member of the OMSA board – said: “For over a century the Jones Act has been foundational to America’s economic success and national security. As a third-generation shipbuilder, I’m pleased that the Biden Administration is taking action to protect and ensure the continued success of the US maritime defense industrial base.”

The American Maritime Partnership, made up of shipyards handling both newbuilds and repairs, but also vessel owners and operators, shipboard and shoreside workers, equipment manufacturers and vendors, dredging and marine construction contractors, and other maritime associations, also came out in favor of the Executive Order. While the previous Administration, under Donald Trump, had ultimately backed the Jones Act, the support had wavered at times, with various wavers (not related to emergency situations) gaining serious consideration at times.