US Senator Proposes $125M In Grants To Reroute Container Ships 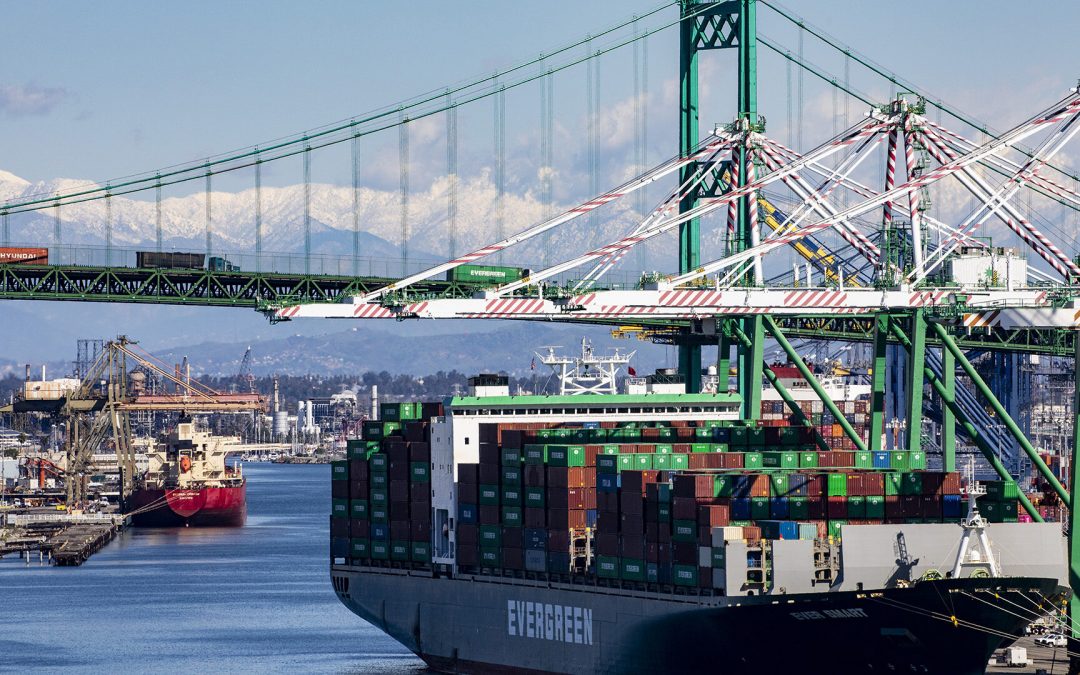 Lawmakers in both chambers of Congress have introduced legislation aimed at compensating vessel owners that want to divert ships from the U.S. West Coast to less-congested Gulf and East Coast ports.

The Supply Chain Emergency Response Act, introduced this week by Sen. Rick Scott, R-Fla., and Rep. Carlos Gimenez, R-Fla., redirects $125 million of unspent money from the CARES Act to help owners of vessels currently anchored off the U.S. West Coast to transit through the Panama Canal and dock at U.S. Gulf or East Coast ports instead.

Some vessels have been waiting at Los Angeles and Long Beach anchorages – which have been described by marine officials as “full” – over a month to berth.

In addition to helping vessel owners get compensated for costs associated with diverting their ships, Scott and Gimenez also see the legislation as a way to move more container business through Florida ports.

“We need to make Washington work for Florida families,” Scott said. “Fortunately, Florida’s ports are ready and able to help with this crisis and I hope all of my colleagues work with us to quickly pass this good and urgently needed bill.”

Gimenez said that Florida ports have “clamored for more cargo vessels to reroute from California” since ships began stacking up off the West Coast.

“Like Florida, several states in the Gulf and the Eastern Seaboard have both the port capacity and the logistical capabilities to ensure goods reach our shelves in a timely and efficient manner,” he said. “Getting these cargo vessels to Florida and other Eastern states also alleviates the shipping container shortage, which has made it difficult for American producers – from our farmers and ranchers to our domestic manufacturers – to ship their goods and products abroad.”

According to a draft of the bill, the grant program would be set up by the secretary of Transportation – acting through the U.S. Maritime Administration (MarAd) – and would cover toll costs associated with rerouting vessels from the U.S. West Coast through the Panama Canal.

To receive a grant, eligible vessel owners would have to submit to MarAd documentation that the owner:

The stipulation barring Chinese owners comes against a backdrop of sentiment from both sides of the political aisle that China and other foreign vessel operators are abusing their market power over Asian imports into the U.S. by limiting the number of containers available for U.S. exports.