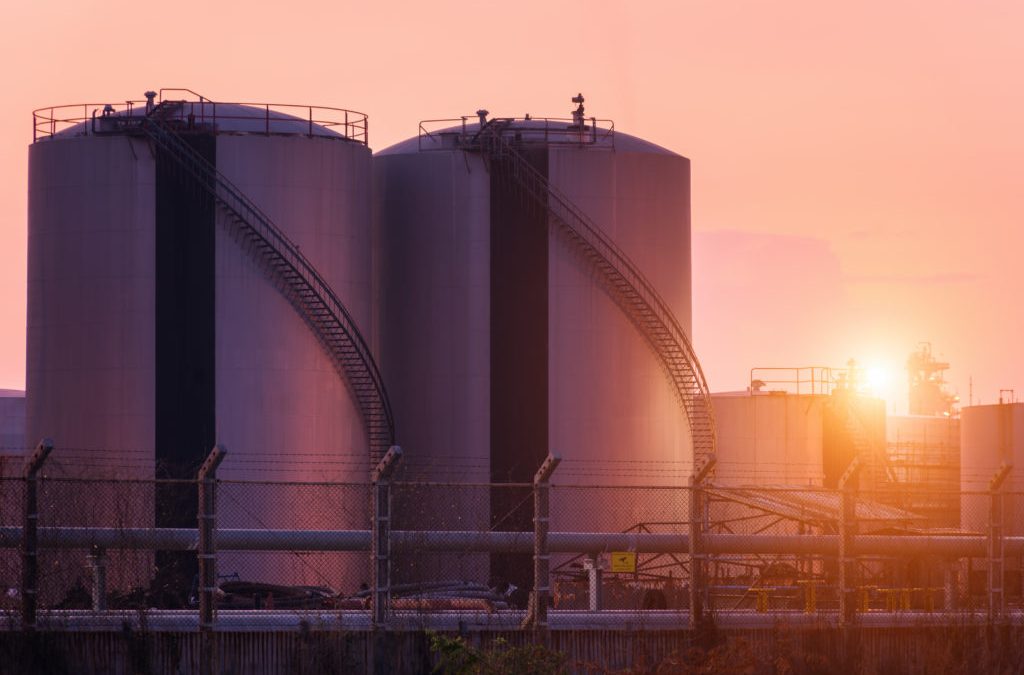 US natural gas working stocks rose by just 18 Bcf during the week ended Aug. 12, well below market expectations, but the build was insufficient to keep the momentum going for US gas futures.

Storage inventories rose to 2.519 Tcf for the week ended Aug. 12, the US Energy Information Administration reported on Aug. 18. The build was far less than an S&P Global Commodity Insights’ survey of analysts that called for a 34 Bcf build and was outside the survey’s range of 20-52 Bcf.

The NYMEX Henry Hub September contract soared to trade higher than $9.50/MMBtu in the hour after the weekly storage report published, which would have set a fresh 14-year record high for the prompt-month contract if it held, but the initial burst of bullish sentiment faded quickly.

By 12:30 pm ET, the prompt-month contract had fallen to trade around $8.96/MMBtu, down nearly 30 cents from its prior-day settlement.

The Aug. 18 price weakness interrupted a strong rally for US gas futures, with the September through January contracts all trading above $9/MMBtu since Aug. 16. The prompt-month reached its highest daily settlement price since 2008 on Aug. 16 after European gas prices reached all-time highs on Aug. 15, signaling global market tightness for gas.
Net withdrawals

The US South-Central region saw an 8 Bcf net pull from storage for the week ended Aug. 12, driven entirely by a net withdrawal from salt cavern storage facilities. Storage levels in South-Central salt caverns fell to 26.9% below the five-year average, the largest deficit of any region or sub-region.

Pacific storage also contracted during the week ended Aug. 12, with the EIA reporting a net withdrawal of 4 Bcf.
Looking ahead

A forecast by S&P Global’s supply and demand model called for a much larger injection of 55 Bcf for the week ending Aug. 19. A net build of this size would be larger than both the five-year average build of 46 Bcf and the 32 Bcf build observed during the corresponding week in 2021.