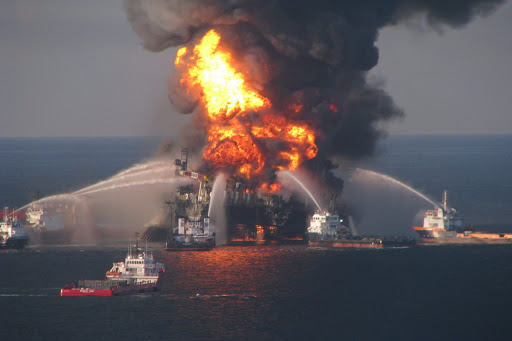 A crew member aboard a Greek managed bulker was killed by an explosion and possible fire. The incident reportedly happened more than 700 nautical miles from Uruguay, but the vessel was within the country’s relief jurisdiction, so the incident is being managed by the Uruguay MRCC and Armada Nacional (Navy).

Media reports indicate that the U.S. Coast Guard received information about the explosion in the engine room of the Panama-flagged bulker Zilos and relayed it to the Uruguay officials for their response. The Zilos, built in 2000, is a 46,500 dwt bulker, which according to media reports was carrying sulfur on a trip to Montevideo where it was expected to arrive on September 10.

The Uruguay Navy reported in a statement that the MRCC station had been unable to contact the bulker and broadcast a request for ships in the area to provide assistance as needed to the bulker. The Navy also diverted one of its vessels that was on SAR duty to investigate.

After about five hours they reported making contact with the captain of the Zilos who confirmed that they had suffered an explosion in the engine room which killed one crew member and left the vessel without power. He reported that they had been able to resume operation and that the vessel was proceeding to Montevideo.

The Navy vessel ROU 23 Maldonado responded and was reportedly escorting the bulker to port.