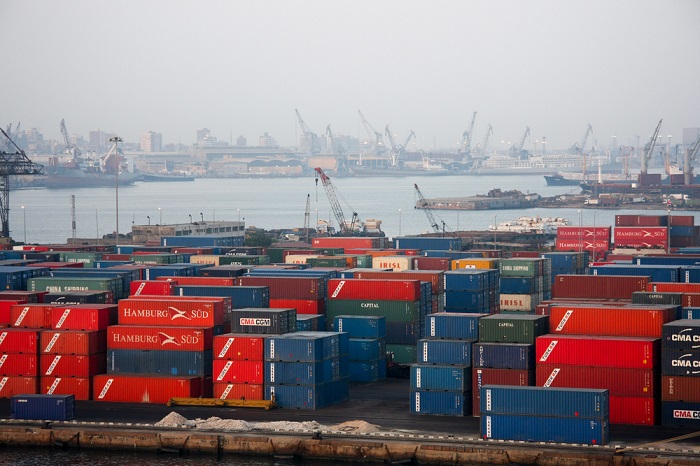 Egypt’s recent plan to upgrade its main port, the Port of Alexandria, is a great step towards the country’s ambition of becoming an important hub for international trade and logistics, the country’s experts said.

The Egyptian government is working to integrate adjacent ports in the Mediterranean Sea into a comprehensive and technologically advanced port via constructing new docks, roads and other infrastructures.

“The new project is part of the country’s strategic plans for advancing the transportation sector and establishing developmental corridors and logistics zones and linking different ports with railways and roads,” said Ahmed al-Wakeel, chairman of the General Union for Commercial Chambers in Egypt.

The mega Alexandria port will be a huge leap for the country’s transportation and logistics, he told Xinhua, adding that the highly-developed substructure will enable the port to serve the world trade and economy and help Egypt lure more investment.

Minister of Transport Kamel El-Wazir said when the project is finished in 2021, the Alexandria port will become one of the largest ports in the Mediterranean, with larger and deeper docks.

The minister added that the port has already built a five-story, 15,000-square-meter garage with the ability to host 4,000 cars. And it is working to build a station for trading wood that can receive 70,000-tonne ships.

The integrated port, which is estimated to cost around 12 billion Egyptian pounds (around 764 million U.S. dollars), will have 87 platforms along the 24.9-km coastline.

Al-Wakeel pointed out that Egypt has a strong willingness to make full use of its geographic advantage to promote the industries of logistics and trading, adding that the project, once finished, will increase the Alexandria port’s competitiveness in the region.

Kareem al-Omda, a professor of the economy with the Arab Academy for Science, Technology and Maritime Transport, said that the project will also boost the country’s transit service and re-exportation services.

“The new projects will increase trade activities greatly and then raise the state cash revenues of foreign currencies as well as resources of tariffs and taxes,” al-Omda added.

Zynab Nawar, professor of the economy with the British University in Cairo, said the new project will decrease ship delays and increase the port’s capacity significantly.

“The process of further deepening the ports, adding many platforms and building ground roads and railways as well as river transportation system will shorten the time of transferring commodities and reduce the costs, which means decreasing the prices of products,” the economic expert said.

Nawar added that improving the transportation system in general will reduce the cost of transportation and eventually cost of manufacturing, which will increase Egypt’s products’ competitiveness in the world.

The port, established in 1835, is the most important port in Egypt, which is responsible for 60 percent of Egypt’s imports and exports, according to official statistics.