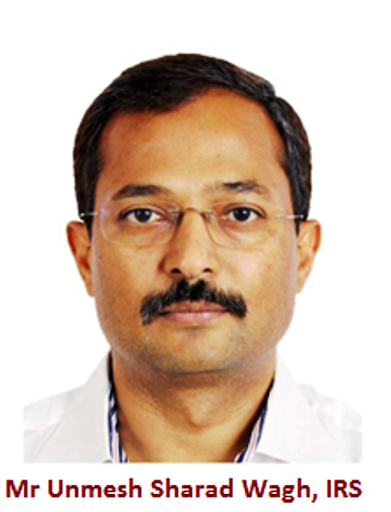 Mr Unmesh Sharad Wagh, IRS, Deputy Chairman of Jawaharlal Nehru Port Trust (JNPT), has been given additional charge as Deputy Chairman of Mumbai Port Trust (MbPT). He assumed office on September 1, 2020. He succeeds Mr Yashodhan Wanage.
Mr Wagh had been appointed Deputy Chairman of JNPT in February this year.
Just prior, He was Commissioner of Customs (Port) in Kolkata.
He has nearly 20 years of experience in Customs and Central Excise. He was earlier Additional Director, DRI, Ahmedabad and Additional Commissioner, CGST, Vadodara-I, among other postings. He has experience in intelligence gathering, as well as detecting commercial fraud, Customs duty evasion and smuggling. He was also awarded Certificate of Appreciation by the Chairman of the then CBEC for contribution to Union Budget 2008-09.
Source:- Daily Shipping Times