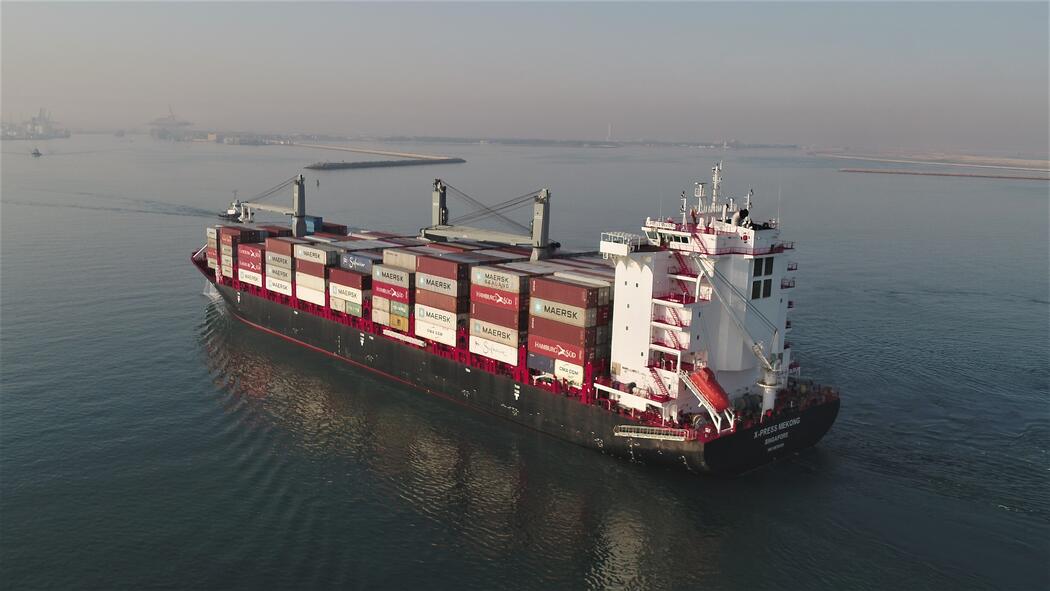 Specifically, ZeroNorth has signed a three-year deal with Unifeeder under which the full suite of services included in its platform will be implemented by the shortsea operator.

As described, the partnership with ZeroNorth will give Unifeeder’s fleet full transparency over voyage planning, access to voyage optimisation with integrated weather routing, as well as bunker, vessel, and emissions optimisation recommendations to unlock fuel efficiencies, reduce carbon emissions, and improve earnings.

ZeroNorth’s technology will be adopted by 90 of Unifeeder’s vessels will, powering up decision-making and generating an immediate positive impact on their operations, the partners said.

“We recognise that it is a key strategic priority to be able to connect vessel, voyage, and bunker processes to maximise our fuel efficiency and reduce our carbon emissions”, said Martin Gaard Christiansen, chief commercial officer at Unifeeder A/S.

“Adopting digital technologies that will help us to advance our green agenda is a crucial step in our commitment to contribute to the reduction of emissions on a local and global scale. Our green agenda includes setting efficiency targets and limiting bunker consumption to reduce our overall emission levels by 50% per container by 2040 (…). “

For ZeroNorth, the partnership represents the latest milestone in its expansion into the container market and comes as an example of the company’s goal to make a positive impact across the entire marine value chain.

In line with the expansion into the container market, ZeroNorth has also partnered with X-Press Feeders, which aims to develop a holistic strategy to reduce emissions.

According to X-Press Feeders, the company is focused on improving the fuel efficiency of its fleet through operational and technical initiatives.

Collaborating with ZeroNorth is considered critical since X-Press Feeders believes that the technology company “has a holistic product backed by a collaborative team who will help us achieve our goals of greater fleet visibility, better vessel performance and lower greenhouse (GHG) emissions”.

Earlier this year, ZeroNorth revealed that its platform prevented 218,000 tonnes of CO2 from being emitted into the atmosphere in 2021, at a time when shipping’s emissions as a whole increased by 4.9%.

Significantly, this saving occurred at the same time as users were able to improve their earnings, proving that there is latent potential for shipping to optimise its operations for both profit and planet, according to the company.

Recently, ZeroNorth raised over $50 million in investment during the Series B investment round which will enable the company to look to further accelerate decarbonisation in shipping.