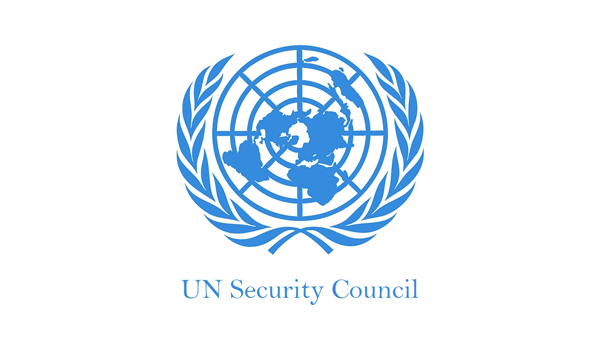 After months of talks aimed to permit UN inspectors permission to board a decaying oil tanker anchored off Yemen as a storage unit, the Houthis rebels ended the talks. Britain, as a result, has asked the United Nations Security Council to become involved before the vessel causes an environmental disaster in the region.

The Security Council will convene on June 3 to review the situation with the FSO Safer, a 1,188-foot single-hull tanker built in 1976. Anchored off Ras Issa, Yemen as floating storage, the vessel is believed to be holding approximately 1.1 million barrels of oil. Caught in the civil war in Yemen, the vessel was abandoned in 2015 and has not received maintenance in at least six years.

UN officials have repeatedly warned that they view the vessel as a ticking time bomb in the region. In addition to the lack of maintenance and the fact the vessel has not been properly degassed in years, there have been fears that the vessel might either be intentionally bombed or get caught in the crossfire in the region. Visible signs of decay from lack of maintenance are contributing to the growing concerns over the vessel as well as reports in May 2020 of signs of an internal oil leak possibly in the engine room. Emergency repairs were made, but the owner said that they were unable to maintain the ship and the last survey of conditions identified immediate areas of concern.

In November, a UN technical mission reached formal acceptance with the Houthis on a scope of work for inspection and “light maintenance” aboard the decaying FSO. The UN initially said its inspectors would board the vessel within a matter of weeks, but later reported that the Houthis would not guarantee the security of the team.

After repeated back and forth between the two sides, and what the UN termed “intensive discussions over the last 10 days trying to bridge the gaps in objectives and understandings,” on June 1 representatives for the Houthis issued a statement. It said in part, “The United Nations overturned most of the terms of the agreement signed by it with the government of national salvation, and matters have reached a dead end.”

In his daily briefing, Stéphane Dujarric, Spokesman for the Secretary-General of the UN said, “the statement is clearly disappointing.  It would seem to confirm that Ansar Allah is not ready to provide the assurances we need to deploy a UN mission to the Safer tanker. The Houthis’ focus continues to be on the full maintenance of the vessel.  But we have explained many times that this cannot be undertaken without an impartial assessment. The tanker is a dangerous site, and we need to understand exactly what we’re dealing with before undertaking any major works.”

Citing the grave risk to the region and the potential for catastrophic impact if the vessel fails, Britain requested the security council meeting to define the next steps in the ongoing situation.