UN chief calls for seafarers to be designated as ‘key workers’, with many stranded at sea 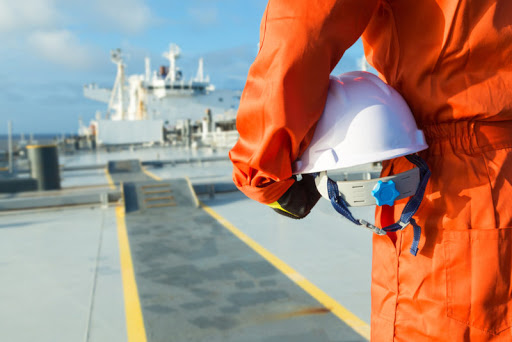 Due to COVID-related travel restrictions, hundreds of thousands of the world’s two million seafarers have been “stranded at sea for months”, said the UN chief on 12th June, calling for them to be categorized as “key workers”, during the pandemic.

Unable to disembark, the statement released on behalf of António Guterres through his Spokesperson, said that the maximum sea time stipulated in international conventions, was being ignored, “with some seafarers marooned at sea for 15 months”.

“The Secretary-General is concerned about the growing humanitarian and safety crisis facing seafarers around the world”, said the statement.

‘Unheralded’ workers
The ongoing crisis is having a direct impact on the shipping industry, which transports more than 80 per cent of traded goods – including vital medical supplies, food and other basic necessities – critical for the COVID-19 response and recovery.

“The world could not function without the efforts of seafarers, yet their contributions go largely unheralded” said Mr. Guterres. “They deserve far greater support at any time, but especially now”. In a bid to ensure that changeovers can safely take place, the Secretary-General called on all countries to “formally designate seafarers and other marine personnel as ‘key workers’”.

Endangering maritime safety
In May, ILO received claims that numerous seafarers in need of immediate medical care ashore, were not permitted to disembark at many ports around the world, while those waiting to return to sea, were losing their source of income.
And earlier, ILO Director-General Guy Ryder said that “forcing exhausted seafarers to continue working more than four months beyond the end of their contract is unacceptable”, as it “jeopardizes their health and endangers maritime safety”.

“We call on governments to work together to make these crew changes happen in safety”, he upheld.