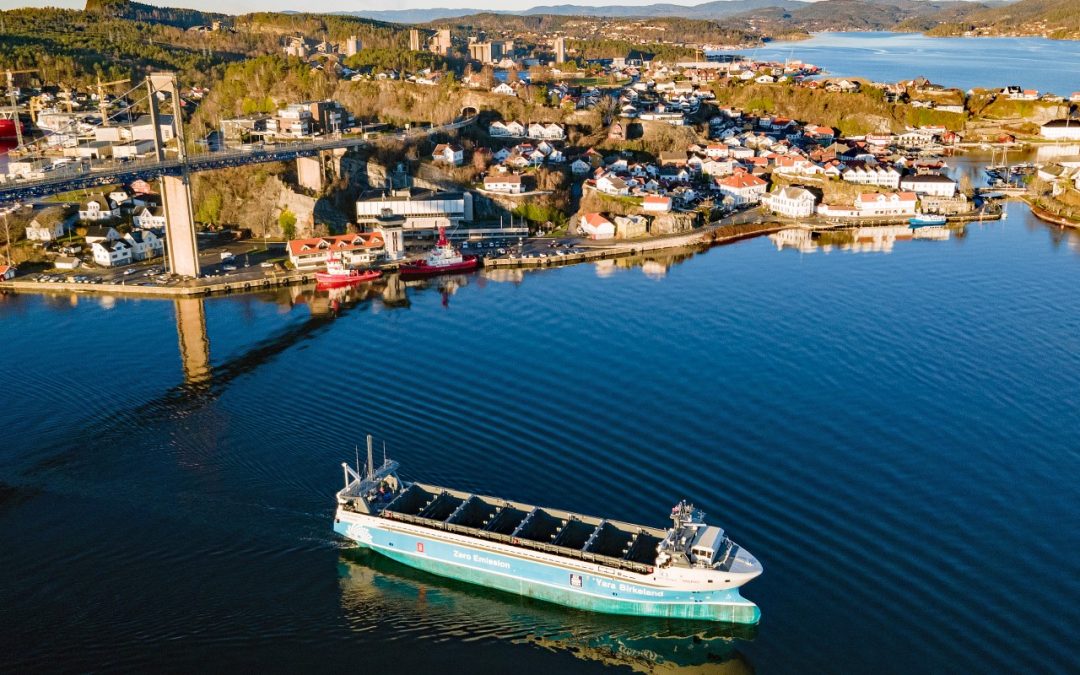 Increase production and scalability of hydrogen-based fuels is the most urgent commercial and policy priority in decarbonising shipping, according to a new report.

Full decarbonisation of international shipping is possible by 2050 with concerted, collaborative action, according to the Getting to Zero Coalition’s Strategy for the Transition to Zero-Emission Shipping report.

The report states that a technology transitions in industry are common and that shipping’s transition away from fossil fuels can learn from other similar transitions, but “urgent and drastic correction from both commercial and policy actions to avoid significant risks to the sector and global trade.”

Increased efficiency is noted as a key low-hanging fruit for the sector, as more efficient ships and systems will require less power and fuel thus lowering costs.

On the policy front, the report advocates action in concert at all levels-local, regional and global- as a means to accelerate the adoption of measures the IMO. Clear signals to industry will stimulate industry action, said the report, and “the essential thing is to move from a stand-off, where each party places conditions on action, to a virtuous cycle, where each party takes what actions it can in order to embolden the actions of the other.”

Retrofitting ships to use SZEF will play as significant a role in the decarbonisation transition as newbuilds, the report expects, and so ships will need to be designed ready for or retrofittable to SZEF fuels.

“Today’s investments should be made with the long-run solution of (SZEF) in mind, even if the pathway there involves other steps. Precision and far-sightedness in language and communications by all stakeholders is key, to ensure that actions by the industry, and the signals they send to policymakers, are truly linked to scalable, zero-emission pathways,” said the report.

The most urgent actions for today are those that enable the use and production scaling of SZEF, said the report, with a target of 5% of maritime fuel consumption being SZEF by 2030. The report estimates that 10% of shipping’s fuel use has promising conditions for transition to SZEF by the end of this decade.