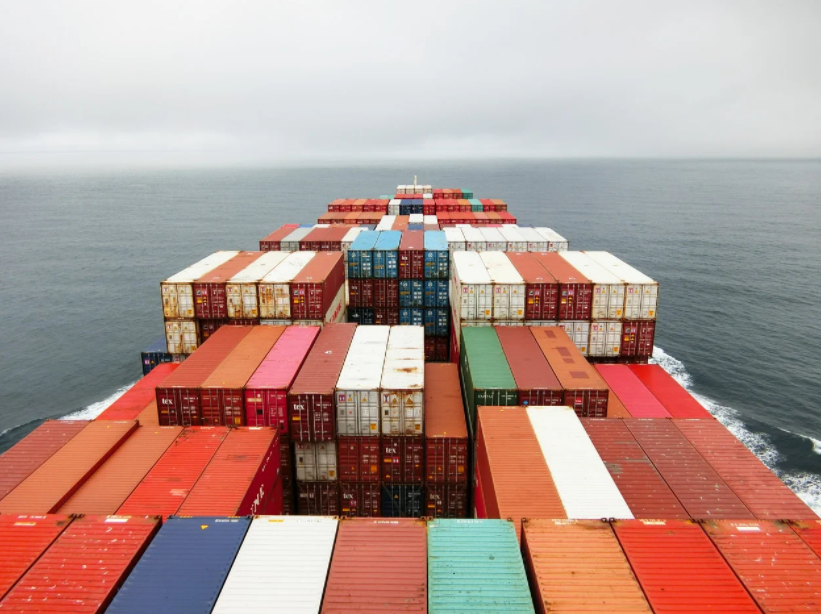 Fifty-five projects in the UK will receive a share of a £23 million (around $32 million) pot to support the development of innovative technologies aimed at encouraging zero emissions.

The announcement related to the Clean Maritime Demonstration Competition was made on 15 September by UK Transport Secretary Grant Shapps, in Greenwich, as part of the London International Shipping Week.

Among the winners are the world’s first net-positive hydrogen-powered submarine fleet between Glasgow and Belfast, a cloud-based industrial microgrid from Teesport and Teeside University, and an analytical tool for the implementation of zero-carbon energy systems from Shetland Islands Council. Out of the selected projects, at least fourteen ports and terminals in the UK are among the winners.

Commenting on the selected winners, the British Ports Association (BPA) said it believes that certain technologies such as shore power require public support to make rollout and usage viable. More widely, there is a need for public funding to unlock private sector capital for a wide range of other technologies and innovative projects.

The abovementioned competition is aimed at supporting the development of innovative technology to propel the UK government’s commitment to have zero-emission ships operating commercially by 2025 as well as to eliminate all emissions from shipping by 2050.

“As a proud island nation built on our maritime prowess, it is only right that we lead by example when it comes to decarbonising the sector and building back greener,”  Transport Secretary Grant Shapps said.

”The projects announced today (15 September) showcase the best of British innovation, revolutionising existing technology and infrastructure to slash emissions, create jobs and get us another step closer to our decarbonisation targets.”

“Building … green infrastructure at cruise terminals helps us move towards cleaner cruising, creating more spaces for these ships to dock and putting us on track to hit net zero by 2050,” Maritime Minister Robert Courts commented.

Earlier this year, BPA pointed out that the UK needs a green maritime fund to drive sustainable development and help stimulate growth consistent with net-zero aims.

“As well as demonstrating the viability of innovative technology, we hope that the Government recognise that a larger, longer-term green maritime fund can turbocharge the industry’s journey to net-zero emissions,” Mark Simmonds, Director of Policy at the British Ports Association, said, referring to the latest public support for clean maritime projects.

“We are delighted to see so many ports scoop a portion of the cash available. We understand that there were many more that were not successful and we hope that this exercise proves that the industry stands ready to match the Government’s net zero aspirations.”

“We are grateful to the Department for Transport for listening to industry on the need for a fund such as this and our message to the Chancellor and Government is: Don’t stop now, let’s work together on our shared ambition for innovation and decarbonisation.”