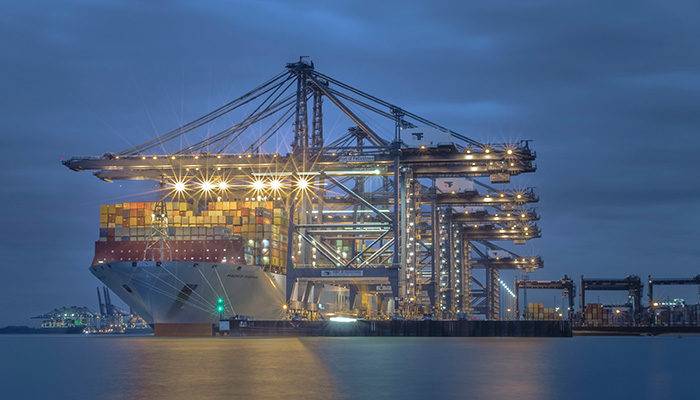 The UK P&I Club, a leading provider of P&I insurance and other services to the international shipping community, has announced it has joined the Maritime Anti-Corruption Network (MACN).

The MACN is a global business network which aims to free the maritime industry of corruption, enabling fair trade to benefit society as a whole. Established in 2011, the MACN has grown to include over 140 companies worldwide in order to take collective action to tackle all forms of corruption.

The MACN and its members work towards creating a culture of industrywide integrity and eliminating maritime corruption. This is achieved by raising awareness of the challenges faced, developing and sharing best practices and collaborating with governments, non-governmental organisations (NGOs), and civil society to identify and mitigate the root causes of corruption.

Frequent port calls in different countries, dealing with often underpaid and ‘entrepreneurial’ officials, create near-constant demands in some regions. The large number of interactions with a wide variety of officials from customs, immigration, import-export licensing, product safety and standards, mean the opportunities for corruption are high.

Andrew Taylor, Chief Executive, UK P&I Club, says: “The UK P&I Club is excited to join the MACN and looks forward to working with the network and its members in the elimination of maritime corruption. The aims of the MACN align with the UK P&I Club’s ongoing commitment to the highest standards of ethical behaviour and corporate citizenship. The UK P&I Club recognises the importance of collective action to tackle bribery and corruption.

“We believe the MACN can deliver major benefits to the wider shipping community and the UK Club is keen to cooperate with our new network colleagues to develop best practice.”

Cecilia Müller Torbrand, Executive Director, Maritime Anti-Corruption Network, says: “Having the UK P&I Club as an MACN member adds greatly to the Network’s strength and ability to achieve change. The UK P&I Club is a recognised leader in maritime insurance, and they bring expertise, experience, and vital networks to our collective effort in this vitally important part of the business. I’d like to thank Andrew and the team for joining us and for their commitment to fighting maritime corruption.”