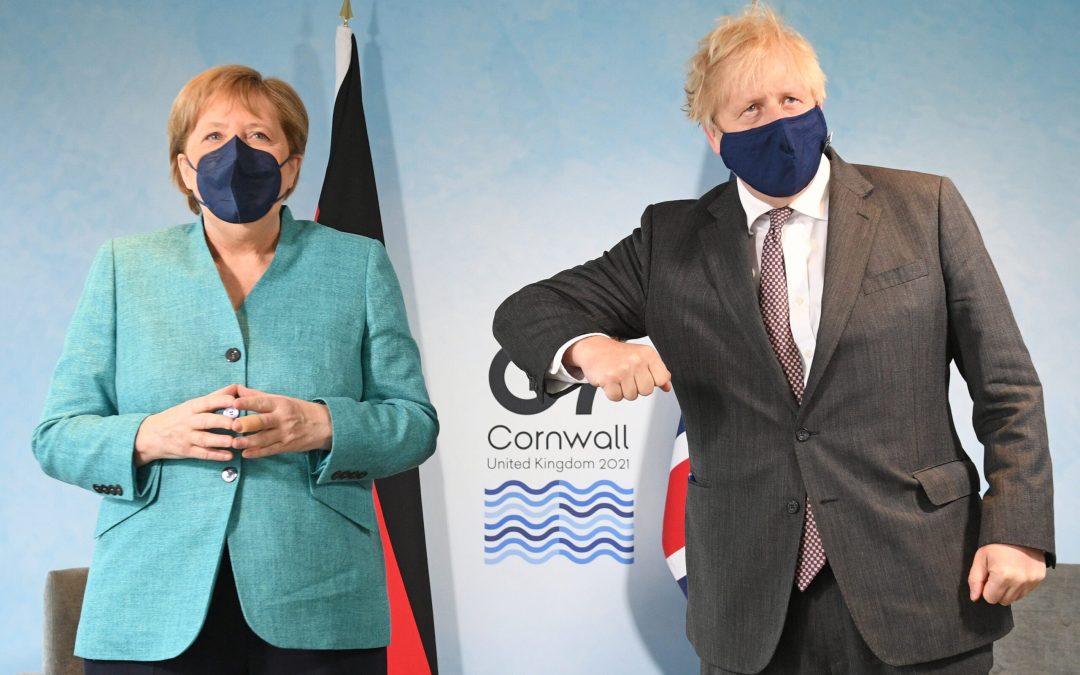 NeuConnect, a new interconnector between the UK and Germany, has reached an important milestone securing a connection agreement with a transmission system operator TenneT.

NeuConnect and TenneT have finalized a connection agreement to secure the German grid connection point for the privately financed €1.6 billion interconnectors, set to connect two of Europe’s largest energy markets for the first time.

The agreement, similar to the Connection agreement secured on the UK side with National Grid Electricity Transmission (NGET), will allow the link to connect into the German energy grid in the Wilhelmshaven region of northern Germany.

Furthermore, NeuConnect reports the strong progress being made across the project, including the completion of major planning works, securing lands for onshore works in Germany and the UK, and receiving key planning approvals.

Also, according to the project update, NeuConnect is targeting reaching financial close in the coming weeks which would allow major construction works to start later in 2022.

NeuConnect’s CEO Christophe Vanhove said: “Securing our German connection agreement is another important milestone for NeuConnect and brings this vital new energy link between the UK and Germany an important step closer. We look forward to working with TenneT to help deliver greater energy security and support Germany’s ambitions for green energy growth”.

The link will integrate renewable energy sources in the UK and Germany and allow up to 1.4GW of electricity to flow in either direction through an ‘invisible energy highway’ comprising over 700 kilometers of subsea cables.

NeuConnect is expected to help in delivering a more resilient supply for both countries as well as a net reduction in carbon emissions of 16 MtCO2 over 25 years to support German, UK, and European net-zero goals.

Earlier this year, the new energy legislation passed in Germany under which the interconnector will operate, shortly after the updated UK Interconnector Licence from Ofgem was secured.