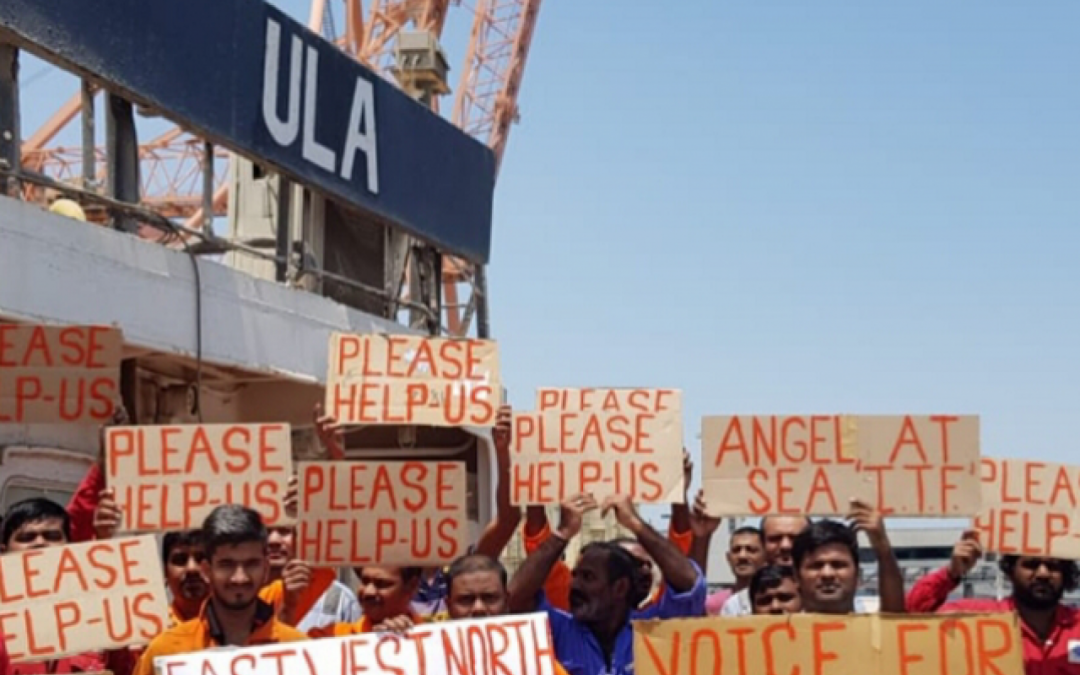 A Resolution passed by the UAE Council of Ministers at the beginning of July could mean an end to the abandonment of ships, and often their unpaid crews, in the country’s waters.

Resolution no. 71, which will enter force within two months of the date of enactment, “will create the premises for speeding up the process of solving the issues of wrecks and abandoned ships”, according to a news update from Dubai-based law firm, Fichte & Co Legal.

The Resolution applies to all seagoing vessels of any type or size, except for military vessels and state-owned or operated ships. It also applies to fixed and floating platforms.

A five-person Committee of Wrecks and Non-Compliant Ships” is to be established to provide guidance to the Ministry of Energy and Infrastructure on appropriate steps to be taken against non-compliant of abandoned ships. In serious cases, the Ministry is likely to opt for a fast judicial sale.

Cases of non-compliance are clearly set out and include vessels abandoned, anchored in unsigned area or where an owner has failed to guarantee a ship’s seaworthiness.

The Resolution also applies in cases where payment of wages is in arrears or an owner has failed to pay for towing, mooring or insurance. “The Resolution safeguards the seafarers’ rights if an owner violates it by not paying their wages for a period of more than two months,” the law firm said.

Furthermore, a key point is that all national and foreign vessels of more than 300 gross tons must have a valid insurance policy or present financial security, such as a bank or financial institution guarantee, the law firm said.

The Resolution is an important step forward for seafarers who have often found themselves in dire straits on abandoned ships, with provisions running out and many months of wages outstanding. A number of cases have come to light during the pandemic.

Now, though, an owner becomes instantly non-compliant if seafarers’ wages are outstanding for more than two months. In the case of a non-compliant arrested vessel, the Ministry may request the arresting authority to warn the shipowner or operator to correct any non-compliances and to cover the expenses of crew members in maintaining a ship’s seaworthiness.