U.S. To Release 30 Million Barrels Of Crude Oil From Its Strategic Petroleum Reserve 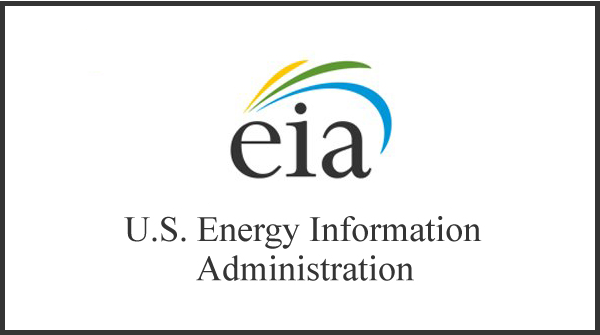 On March 1, the U.S. Department of Energy committed to releasing 30 million barrels of crude oil from the U.S. Strategic Petroleum Reserve (SPR) to ensure an adequate supply of petroleum in response to Russia’s further invasion of Ukraine. This SPR release is part of a coordinated effort among the 31 members of the International Energy Agency (IEA). Other IEA member countries collectively agreed to release an additional 30 million barrels of petroleum from their emergency reserves, bringing the total release to 60 million barrels.

The SPR was established in the 1970s to alleviate the effects of unexpected oil supply reductions. The reserve was designed to hold up to 714 million barrels of crude oil across four storage sites along the Gulf of Mexico, where much of the U.S. petroleum refining capacity is located. One of the SPR’s core missions is to hold enough oil stocks to fulfill U.S. obligations under the International Energy Program, the 1974 treaty that established the IEA.

We survey SPR inventory levels on a weekly basis in our Weekly Petroleum Status Report. On February 25, 2022, the SPR held 580 million barrels of crude oil. SPR crude oil stocks have been declining in recent years, largely because of legislated drawdowns authorized in bills passed in previous years.

Test sales are relatively rare: the most recent test sale occurred in 2014. The SPR has released crude oil under exchange agreements 13 times since 1996, most recently after Hurricane Ida in September 2021. In these exchange agreements, crude oil is released to private companies and repaid in kind with additional barrels by specified dates, similar to monetary interest on a loan.

Congress has also authorized nonemergency sales of SPR crude oil to respond to lesser supply disruptions or to raise revenue for the U.S. Treasury. For example, the Fixing America’s Surface Transportation Act, passed in 2015, and the Bipartisan Budget Act of 2018 collectively call for the sale of more than 160 million barrels of crude oil from the SPR in fiscal years 2022 through 2027.