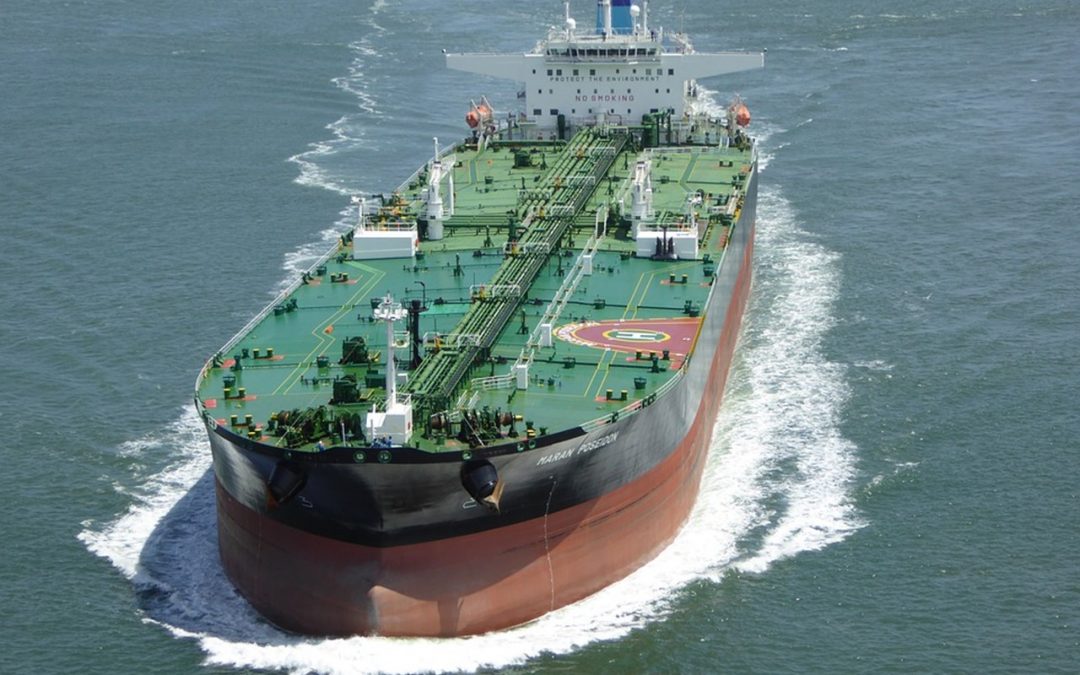 The first of two tankers carrying cargoes of Iranian gasoline seized by the United States discharged in New York , according to Refinitiv vessel tracking data, ending a three-month journey.

The U.S. Department of Justice in July seized 1.1 million barrels of Iranian fuel onboard four privately owned tankers bound for Venezuela, part of Washington’s efforts to disrupt trade between the two sanctioned nations.

The Maersk Progress was due to arrive in Houston last month, but changed its route. Euroforce, a second tanker carrying some of the seized cargo, has been off the coast of Texas since Sept. 9.

Owners of four Iranian fuel cargoes have challenged the seizure in a U.S. District Court, asserting their rights to control the cargoes, which they said were bound for customers in Peru and Colombia. An attorney for the companies said he was unaware of the discharge.