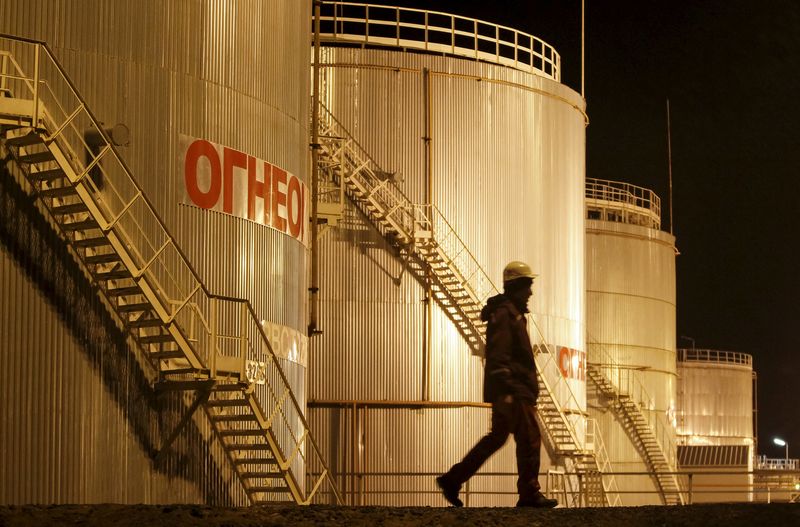 “We simply don’t have the demand for production yet. We are still working through inventories that have built up during this pandemic,” Brouillette told reporters in a teleconference held by IHS CERAWEEK’s India Energy Forum.

U.S. crude production is currently around 11 million bpd and Brouillette said he expected it to increase slightly next year.

The Energy Information Administration, the independent statistic arm of the Energy Department, said this month that U.S. oil output should reach 11.2 million bpd in the fourth quarter of 2021.

“I don’t see a return to 13 million barrels a day in the very near future,” Brouillette said.

The secretary played down the potential of the European Union to impose emissions standards on imports of liquefied natural gas from the United States and other producers, a prospect it said was under consideration.

The moves heightened concerns about potential European backlash to the Trump administration’s policy of energy dominance, or maximizing oil, gas, and coal production while rolling back environmental regulations.

“I think over time you will see those things go away,” Brouillette said about the prospect of emissions standards. “Politics … are going to drive some of those decisions in the short run,” he said. Until there is a full transition to renewable energy, countries are going to depend on natural gas and nuclear power to provide the base of their electricity generation, he said.