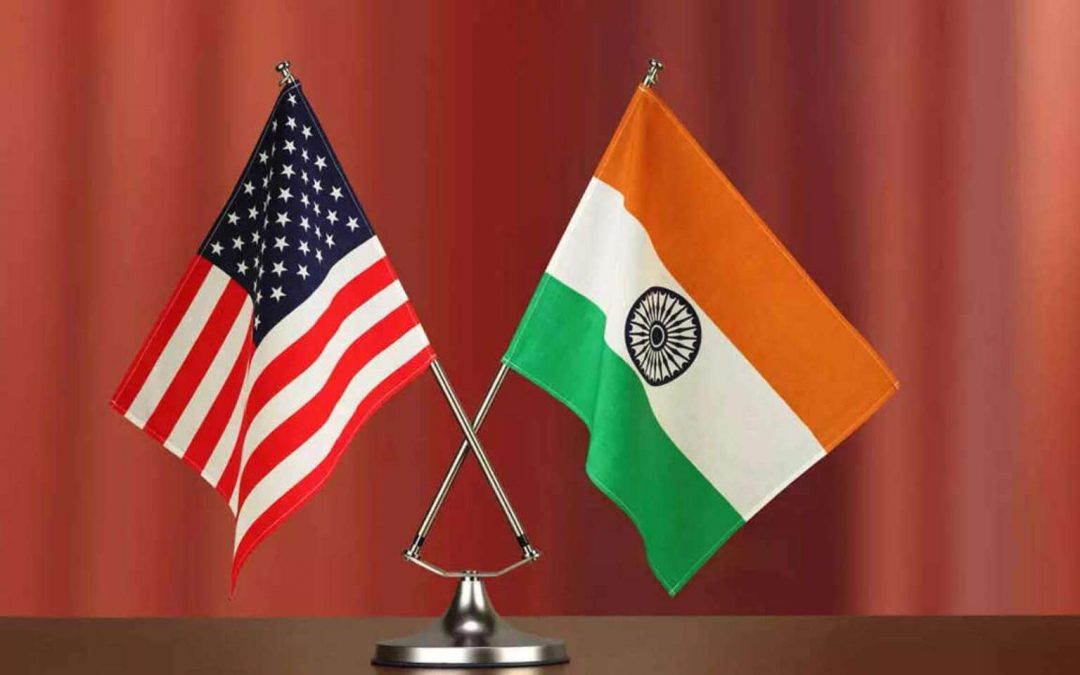 The 2+2 Intersessional Dialogue advanced an ambitious set of initiatives across the breadth of the U.S.-India partnership, including defense and security, science and technology, climate, public health, trade, and people-to-people ties.  On the defense side, Assistant Secretary Ratner and his counterparts discussed a range of leading regional security issues, including recent developments in East Asia.  The officials also reviewed progress toward operationalizing major bilateral initiatives on information-sharing, defense industrial cooperation, and joint service engagements to support combined, multi-domain operations.  They committed to expanding cooperation in new domains such as space, cyber, artificial intelligence, and other defense technology areas.

During the Maritime Security Dialogue on September 8, the U.S. and Indian officials discussed ways to expand U.S.-India collaboration both bilaterally and with like-minded nations, including Australia, Japan, and European partners.  They identified new opportunities to coordinate capacity-building activities in South and Southeast Asia, deepen logistics cooperation, and drive forward high-end Navy-to-Navy cooperation to address challenges, including in the undersea domain.  Assistant Secretary Ratner reaffirmed the Department’s commitment to continue positioning the U.S.-India partnership at the center of its approach to the region as the United States and India work together to advance our shared vision for a free and open Indo-Pacific.