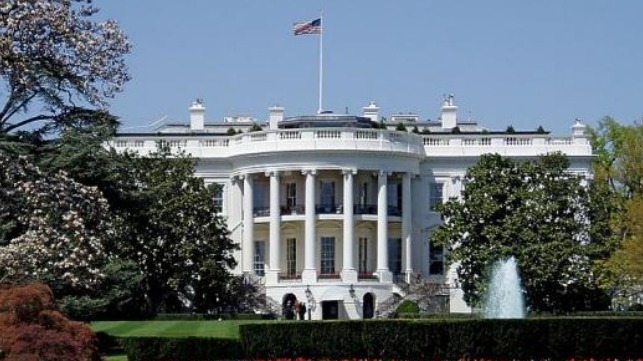 The United States has formally departed the Paris Climate Accord, becoming the only signatory nation to withdraw. As a non-member, it joins Iran, Eritrea, Libya, Yemen, South Sudan, Iraq and Turkey, which have signed but not yet ratified the accord.

The Trump administration declared that it would withdraw from the agreement on June 1, 2017, but the treaty specifies a long waiting period before departure. After the date the accord enters into force in a given nation’s jurisdiction – in the case of the United States, November 4, 2016 – the country must wait three years before it may start the withdrawal process. After announcing its intent to withdraw, it must then wait another year for the declaration to take effect – in this case, November 4, 2020, the day after the U.S. presidential election.

Once the outcome of the election is known, the future of U.S. participation in the accord will be clearer. Former Vice President Joe Biden has promised to immediately re-enroll the U.S. in the agreement if he wins the election, and on Wednesday night, he promised that “in exactly 77 days, a Biden administration will rejoin it” if elected. The process to rejoin would take 30 days after the next administration’s first day in office.

To back up a U.S. contribution to the accord, Biden has laid out an ambitious $2 trillion government spending plan to invest in infrastructure and renewable energy. The objective would be to put the United States on a path to net-zero emissions by 2050, matching recent pledges by China, South Korea, Japan and the European Union.

America’s commitment to the Paris Accord has significant implications for shipping and offshore energy. The decarbonization drive’s effects are being felt already in Europe’s energy sector, where more capital expenditures will likely be committed to offshore wind development than offshore oil and gas by 2022, according to Rystad Energy. The Biden campaign has promised to expand offshore wind capacity on the U.S. continental shelf – and ban future lease auctions for offshore oil and gas in federal waters.