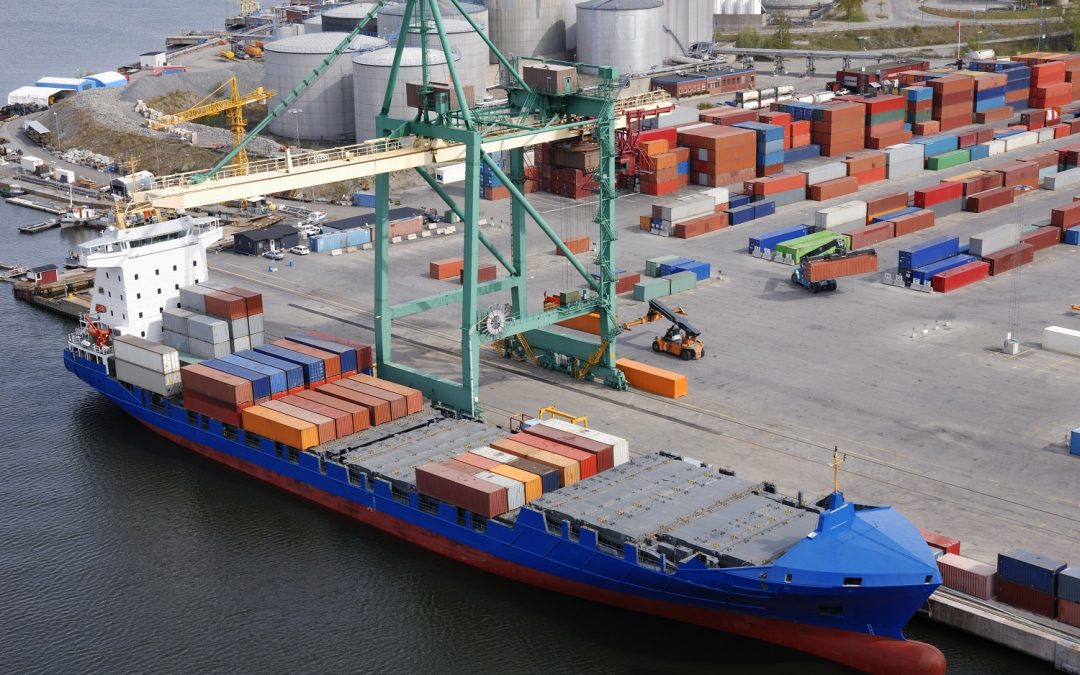 The United States on Monday said it blacklisted two Chinese men and six Chinese entities for having dealt with Iranian shipping company Islamic Republic of Iran Shipping Lines (IRISL) and, in some cases, helping it to evade U.S. sanctions.

In a statement, it also said it had targeted Eric Chen, also known as Chen Guoping, chief executive of Reach Holding Group (Shanghai) Company Ltd., and Daniel Y. He, also known as He Yi, the company’s president.

As a result of being put on the U.S. Treasury Department’s Specially Designated Nationals list, the assets of the entities and individuals falling under U.S. jurisdiction are frozen and U.S. persons are generally barred from dealing with them.

“Today, we reiterate a warning to stakeholders worldwide: If you do business with IRISL, you risk U.S. sanctions,” Secretary of State Mike Pompeo said in the statement.

Among other things, the State Department accused the six entities of providing “significant goods or services” used in connection with Iran’s shipping sector. It also accused Reach Holding Group and its Reach Shipping Lines unit helping IRISL and its subsidiaries evade U.S. sanctions.

The sanctions are the latest imposed by the United States following President Donald Trump’s 2018 decision to abandon the 2015 Iran nuclear deal that Iran struck with six big powers.

Under that agreement, which aimed to prevent Iran from obtaining a nuclear weapon, Tehran committed to limit its nuclear activities in return for relief from economic sanctions.

Trump argues the 2015 deal did not limit Iran’s regional and ballistic missile activities and economic pressure instead will force Tehran into a broader deal. Iran denies seeking nuclear weapons.