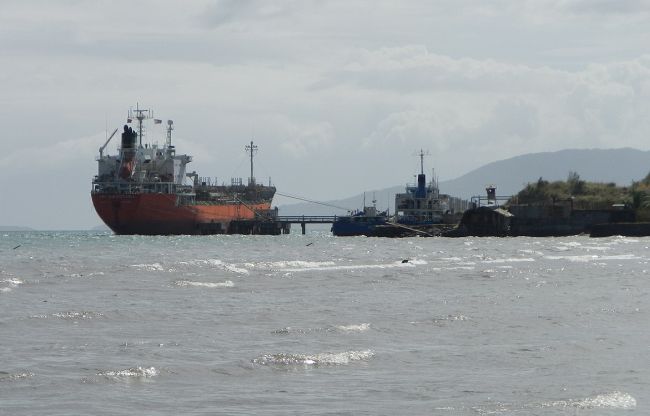 Within an interval of seven days, two incidents of armed robbery against ships occurred while they were berthed/anchored in Batangas, Philippines. In both incidents, the perpetrators demonstrated violence toward crew with a knife.

In the first incident on 14 Aug at 1000 hrs, the perpetrator entered the cabin of the general steward, threatened him by pointing a long knife at him and stole his personal belongings. The perpetrator left the ship immediately via the mooring lines in a small unmarked blue motor banca stationed at the astern of the ship.

The second incident occurred on 20 Aug at 2021 hrs at 3 nm southeast of the first incident. The duty crew was attacked by a perpetrator with a knife when he was performing roving watch at the main deck. He suffered a cut on his right palm when trying to stop the attack but accidentally grabbed the blade of the knife. The injured crew was evacuated and sent to a hospital for treatment.

The ReCAAP ISC is concerned about the occurrence of the two incidents involving perpetrators who were armed and violent toward the crew at Batangas anchorage. Ship masters and crew are strongly advised to exercise vigilance, maintain constant look-out for suspicious boats in the vicinity and report all incidents immediately to the authorities. It is also very important for the crew not to engage in a confrontation with perpetrators. The ReCAAP ISC urges the authorities to enhance surveillance, increase patrols and respond promptly to incidents reported by ships in order to arrest and prosecute the perpetrators.