Turkey Welcomes The First FSRU Under Its Flag 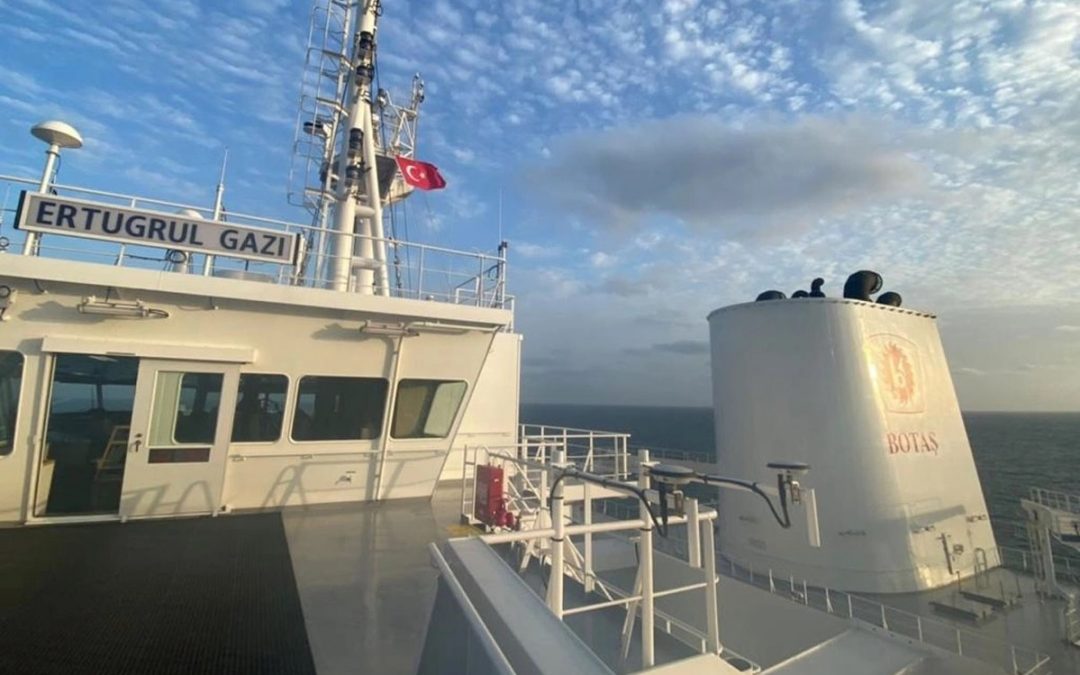 The FSRU is anchored at the port in Dörtyol, a city in Hatay Province, after finishing its certification. It completed its sea trials in March.

Ertugrul Gazi is to contribute to the natural gas supply security of Turkey, Turkey’s energy and natural resources minister Fatih Dönmez said on his social media.

Named after the father of Osman I, the founder of the Ottoman Empire, the vessel was ordered by Turkish oil and gas pipeline operator BOTAŞ from South Korea’s Hyundai Heavy Industries in 2018.

It will operate at the Gulf of Saros, in the northwest of Turkey.

The 295 metres long and 46 metres wide ship can store 170,000 cubic metres of LNG and has a regasification capacity of 28 million cubic metres per day.

This FRSU is the third present in the country, with the other two located in Hatay (Dörtyol district) and İzmir (Aliağa district). In 2019, the FSRU in İzmir had replaced Turkey’s first FSRU that entered service in 2016 due to its larger capacity.