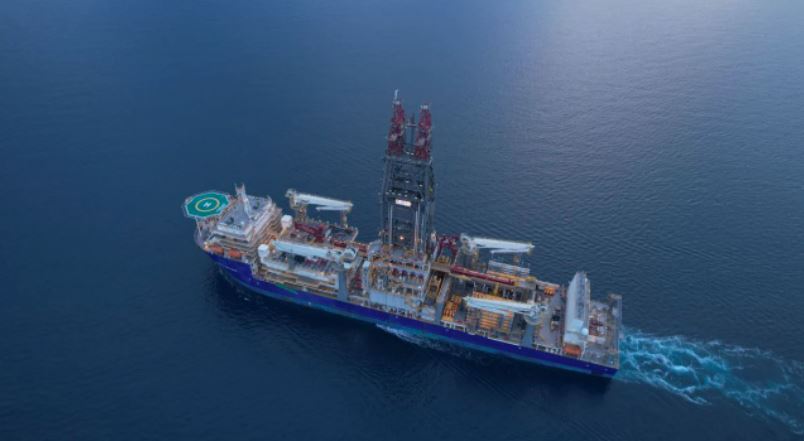 Following a recent report that Turkey is about to welcome the fourth addition to its fleet of drillships, the vessel has now arrived in Turkey.

Offshore Energy reported last week that Turkey’s fourth drillship, bought last year from a South Korean shipyard, was set to join its three other drillships in less than a week. The update came as the country is working to develop its extensive gas resources amid a growing need for the security of supply.

According to a Thursday update by Turkey’s national oil and gas company, TPAO, the drillship has now arrived.

Turkey’s Energy and Natural Resources Minister, Fatih Dönmez, also confirmed the arrival of the drillship, adding that it will start drilling operations following a two-month preparation period at the Taşucu Port.