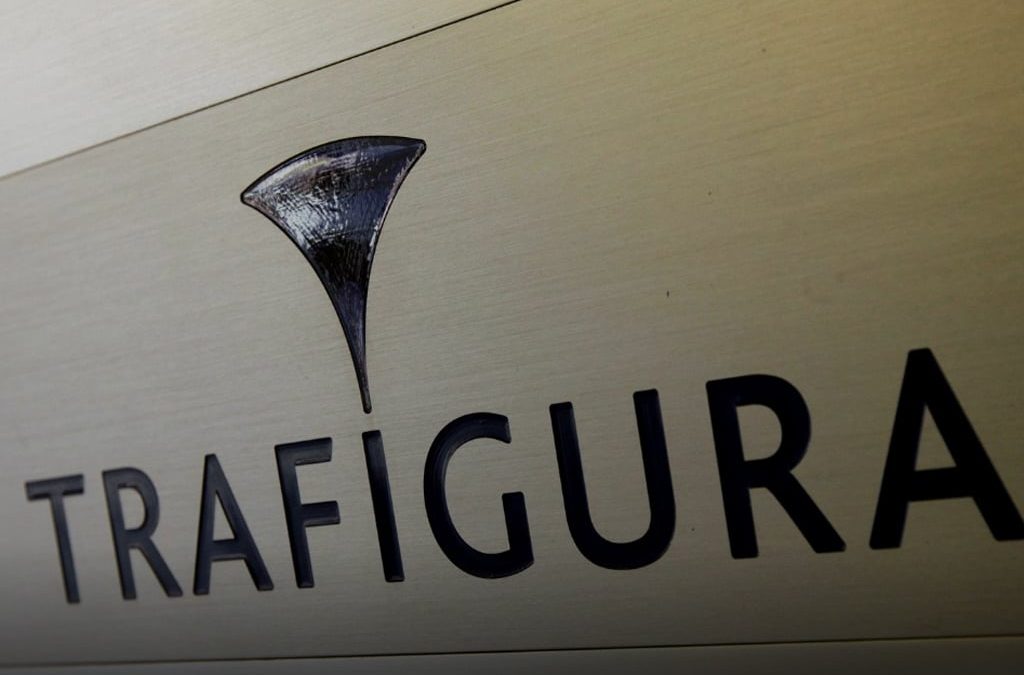 The International Maritime Organisation (IMO) wants to halve the sector’s greenhouse gas output by 2050 against 2008 levels. If left unchecked, it says, global emissions from shipping could balloon by up to 130% by 2050, compared to 2008 levels.

“We believe that only through the introduction of a significant levy on carbon-intensive fuels can sufficient progress be made towards the decarburization of the global shipping industry,” Trafigura said in a research paper published on its website.

The revenue raised by the levy would be used to subsidies and incentivize low and zero carbon fuels, funding the research and development of alternative fuels and, in part, developing countries with the energy transition to mitigate the impact of climate change, Trafigura said.

Carbon emissions from shipping rose in the six-year period to 2018 and accounted for 2.89% of the world’s CO2, amid growing pressure on the industry to bring levels down.

“It is now time to put a price on carbon emissions in the shipping industry in the form of a global, mandatory industry levy,” the paper said.

Trafigura, which is responsible for more than 4,000 ship voyages per year, acknowledged that a carbon will have an immediate effect on shipping costs which companies would bear.