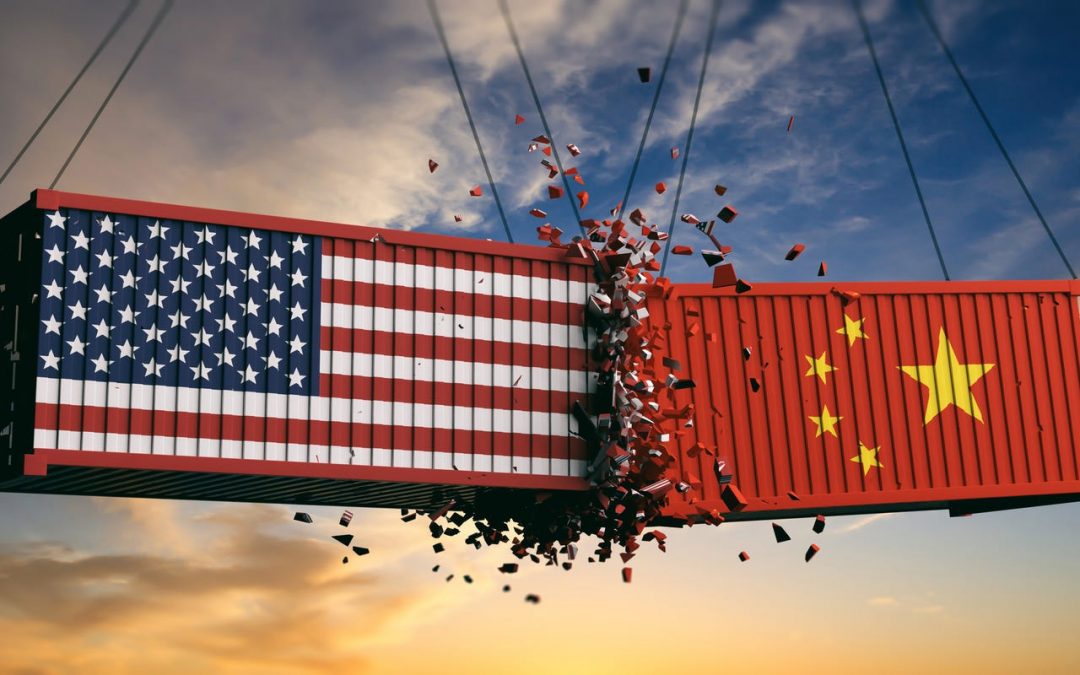 In her first interview since taking office earlier this month, U.S. Trade Representative Katherine Tai signaled openness to trade negotiations with China but said “yanking off” the three-year old tariffs on Chinese products instituted by the Trump administration could unwittingly harm the U.S. economy, shedding light on how the new administration will look to rekindle foreign relations between the world’s two biggest economies.

In an exclusive interview with the Wall Street Journal, Tai said simply “yanking off” the tariffs imposed by former President Donald Trump in March 2018 could hurt U.S. companies, traders, manufacturers and their workers who have adapted to the post-tariffs trade environment.

Though she provided no specific details on the Biden administration’s plan for the tariffs, Tai said any changes would need to be “communicated in a way so that the actors in the economy can make adjustments” and have “the ability to plan.”

The first Asian-American to serve in the powerful cabinet post, Tai also acknowledged that the tariffs, affecting about $370 billion in Chinese goods annually, were put in place “to remedy an unbalanced and unfair trade situation.”

“No negotiator walks away from leverage, right?” Tai also said, suggesting an end to the tariffs could be used as leverage to make China pony up on its pledge last year to buy more American-made goods (a commitment it’s fallen short on by more than 40%).

As the trade war dragged on during President Trump’s term, the tariffs on Chinese products ultimately weighed on both the U.S. and Chinese economies, leading to retaliatory tariffs on U.S. goods, stunting GDP growth and lowering trade volumes. The two nations reached a “Phase One” deal in January 2020, but progress on the negotiation front deteriorated by the middle of the year, with Trump saying in July that relations between the two countries had been “severely damaged” by the Covid-19 pandemic. According to CNN, the U.S. still has tariffs on roughly 66% of Chinese exports, resulting in price increases on everything from baseball hats and luggage to televisions and sneakers.

“China is simultaneously a rival, a trade partner, and an outsized player whose cooperation we’ll also need to address certain global challenges,” Tai said at a Senate confirmation hearing in late February. “We must… impart the values and rules that guide global commerce—and we must enforce those terms vigorously.”

Speaking to reporters at the White House on Friday afternoon, President Joe Biden dodged a question about whether he was likely to maintain the tariffs on China, instead signaling that he wants to restore relations between the two nations while making sure “China play[s] by the international rules” on fair competition, human rights and trade. “I see stiff competition with China. China has an overall goal… to become the leading country in the world, the wealthiest country in the world and the most powerful country in the world,” Biden said. “That’s not going to happen on my watch.”