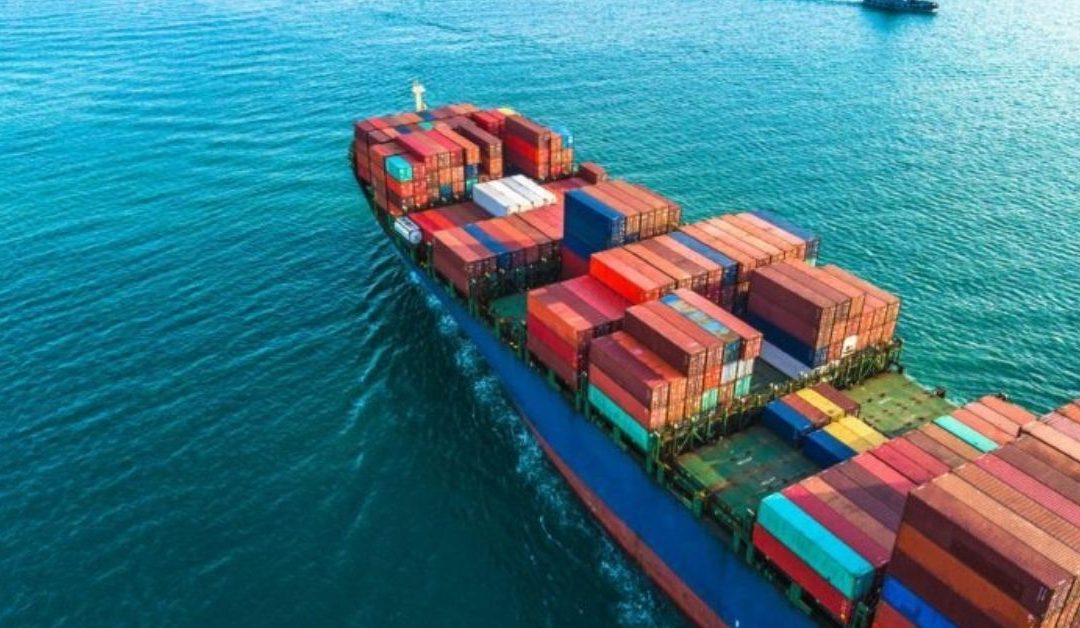 The National Association of Chemical Distributors (NACD) and the National Retail Federation (NRF) each voiced support this week after the Ocean Shipping Reform Act (OSRA) was introduced in the US Senate.

If passed, the legislation would expand the oversight authority of the Federal Maritime Commission (FMC) to address unfair contracting practices by ocean carriers and shift the burden of proof on detention or demurrage charges from the invoiced party to the ocean carrier, so long as the fees also comply with federal regulations.

The bill has already been passed by the House of Representatives.

“Throughout the pandemic, while product shortages persist throughout the entire supply chain, ocean shipping companies have reaped record profits on the backs of small business and chemical distributors,” Byer said.

“Unfair ocean shipping practices have pushed many NACD members to financial distress while they work to import products necessary for the health and wellness of our country,” he added. “It is clear, we need reform now.”

US Representatives Dusty Johnson (Republican-South Dakota) and John Garamendi (Democrat-California), who introduced the bill in the House, said at the time that Congress had not overhauled the FMC’s authority since the Ocean Shipping Reform Act of 1998.

“NACD proudly endorses this desperately needed legislation and calls on the Senate and House to work together to move legislation forward quickly,” Byer said.

The NRF said the legislation could modernize the international maritime transportation system.

“For nearly two decades the Shipping Act has remained untouched, complicating supply chain disruption issues and adding to port congestion,” French said. “Now more than ever, it is essential that we prioritize and invest in changes to support a modern-day transportation system.”