TotalEnergies to Splash Out $850 Million On Angola Project 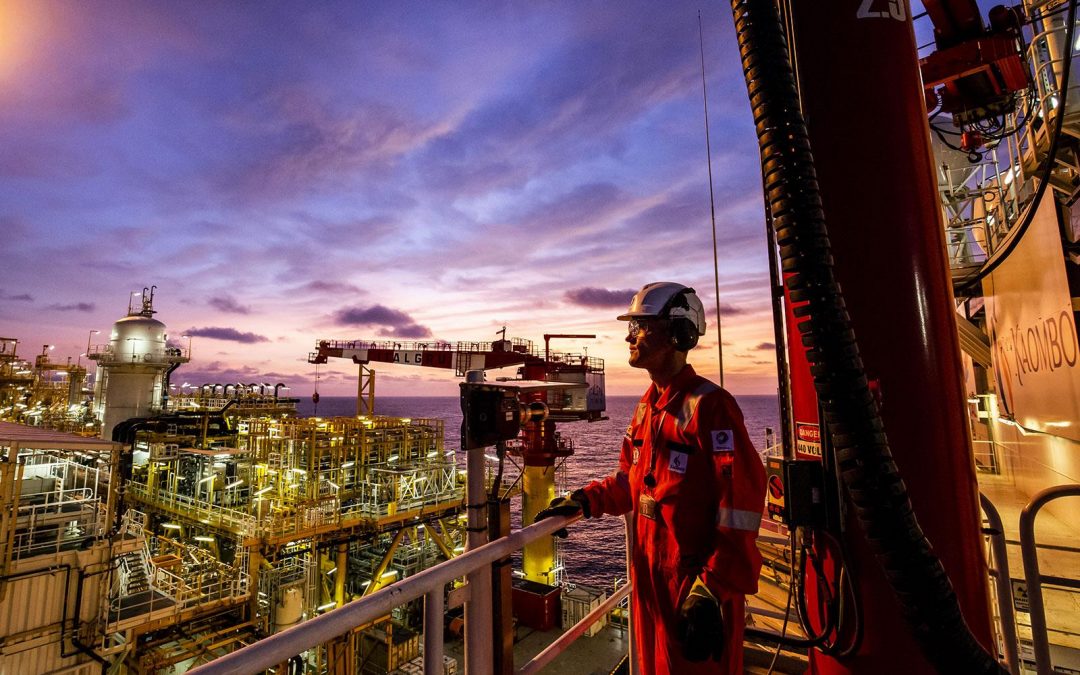 French energy giant TotalEnergies and its partners have made a final investment decision on an $850 million project offshore Angola as part of their plans to further develop the CLOV complex located in Block 17.

Angola’s National Agency of Petroleum, Gas and Biofuels (ANPG) and TotalEnergies announced the decision for the CLOV Phase 3 development last Friday, saying the investment aims to increase production and reduce operating costs. TotalEnergies’ partners in the project are Equinor, ExxonMobil, BP, and Sonangol.

This project is an extension of the subsea production network and its interconnection to the floating production and storage unit (FPSO) CLOV to develop additional production from existing fields, which can reach a peak of 30,000 barrels per day, in order to sustain the production of the CLOV field, which started in 2014.

For the Chairman of the board of directors of ANPG, Paulino Jerónimo, the final investment decision for CLOV Phase 3 “will clearly contribute to Angola maintaining its national production levels, as well as to the optimization of existing facilities and resources.”

The CLOV Phase 3 development project comprises the extension of subsea infrastructure and five new wells in water depths between 1,100 and 1,400 meters. The first production is expected to begin in 2024.

Director general of TotalEnergies in Angola, Olivier Jouny, stated: “This development will maximise the use of the existing CLOV infrastructure, allowing us to produce oil at lower costs and with less carbon emissions into the atmosphere, in line with TotalEnergies’ strategy.”