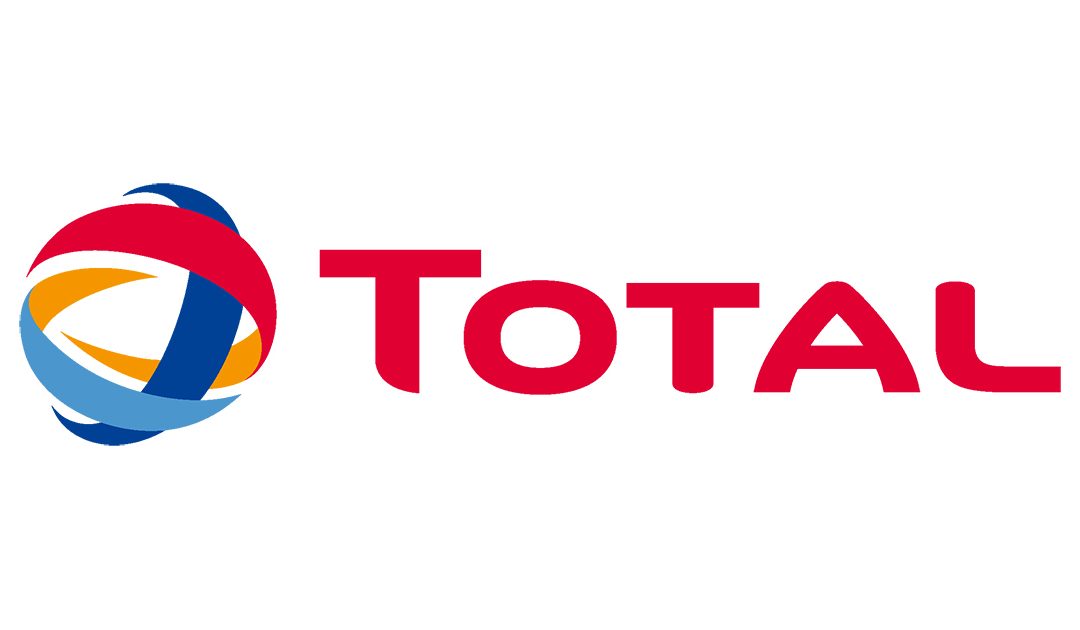 The French oil major Total has ended its membership in the American Petroleum Institute, the industry and lobbying group representing U.S. oil and gas production interests. Total has an active presence in the U.S. Gulf of Mexico offshore sector, including the new Anchor field and the North Platte discovery off Louisiana.

In a statement Friday, Total said that it reviewed API’s positions in 2019 and 2020 and assessed that they were only “partially aligned” with its own. The major differences came down to policy views on methane emissions, decarbonization, and carbon pricing.

API has supported (and continues to support) the Trump administration’s rollback of regulations on emissions of methane from oil and gas production activity. Methane is a highly potent greenhouse gas – about 30 times more potent than CO2 on a pound-per-pound basis. Cutting back costly controls on its release benefits the balance sheets of independent producers, but it also interferes with the opportunity to position natural gas as a lower-impact, more-sustainable transition fuel. Total says that it has “confidence in the key role that natural gas plays in the energy transition.”

API is also part of the Transportation Fairness Alliance, which is opposed to subsidies for electric vehicles. Total is a supporter of policies promoting decarbonization, and it is making its own investments in green power generation (notably in floating offshore wind).

In addition, API gave its support during recent U.S. elections to candidates who argued against the United States’ participation in the Paris Agreement, Total said. (API’s largest single campaign donation recipient last year was President-elect Joe Biden, but the majority of its funding went to Republican lawmakers and PACs, according to donation transparency tool OpenSecrets.org.)

“[Total] acknowledges the API’s considerable contribution, for over a century, to the development of our industry. Nevertheless, as part of our Climate Ambition made public in May 2020, we are committed to ensuring, in a transparent manner, that the industry associations of which we are a member adopt positions and messages that are aligned with those of the Group in the fight against climate change”, said Patrick Pouyanné, Chairman and CEO of Total. “This transparency responds to our stakeholders’ expectations, as well as being an essential guarantee of the credibility of our strategy.”