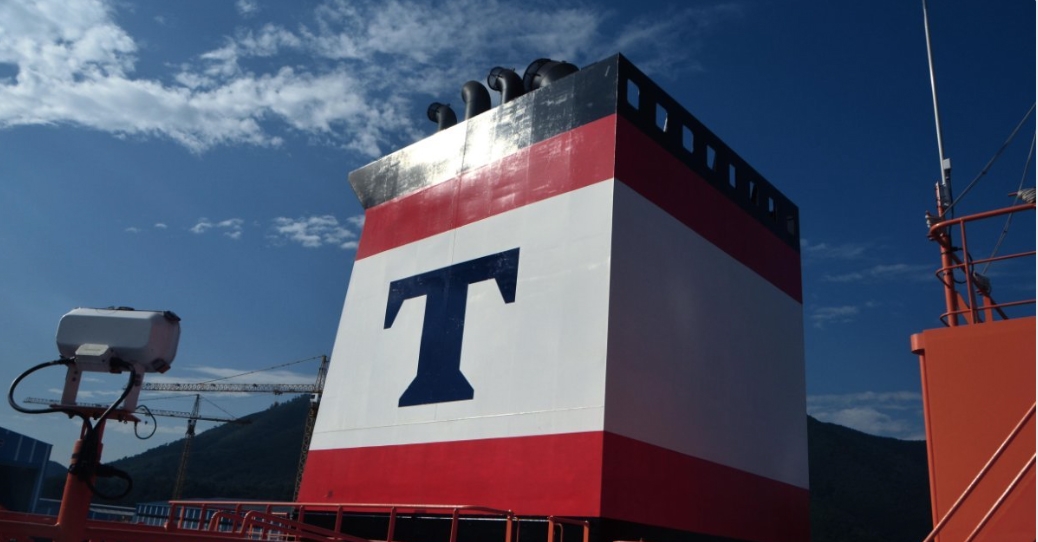 TORM on March 1, entered into an agreement to purchase eight 2007-2012 built MR product tanker vessels from TEAM Tankers Deep Sea Ltd. for a total cash consideration of USD 82.5 million and the issuance of 5.97 million shares. The transaction will increase TORM’s total fleet to 83 vessels on a fully delivered basis.

The vessels are all built at the Croatian shipyard Brodotrogir and have high technical specifications with six of the vessels having specialized cargo tank configurations and extended tank segregations (IMO 2), allowing for enhanced trading flexibility through chemical trading options, while still being able to work integrated in the existing One TORM operational platform. The vessels are:

TORM has obtained attractive terms on financing with maturities in 2026. The 2009-2012 built vessels will be financed by increasing TORM’s existing Syndicated Term Facility with a new Revolving Facility of up to USD 67m provided pro-rata by the existing syndicate banks (ABN AMRO, Danske Bank, ING, Nordea, Credit Agricole, Société Générale and Swedbank), and the 2007-2008 built vessels will be financed through a new term facility with Hamburg Commercial Bank amounting up to USD 28m. The financing is subject to the finalization of the documentation.

The vessels are scheduled to be delivered during the second and third quarter of 2021, and in connection with each delivery, TORM will issue the shares to TEAM Tankers in tranches based on the individual vessel’s relative value. The agreed individual share issuances are subject to adjustments related to potential capital increases and shareholder distributions, as applicable.

Based on broker valuations, the market value of the acquired vessels is assessed at USD 148m.

ABN AMRO has acted as a financial advisor for TORM on the transaction and lead coordinator on the financing.