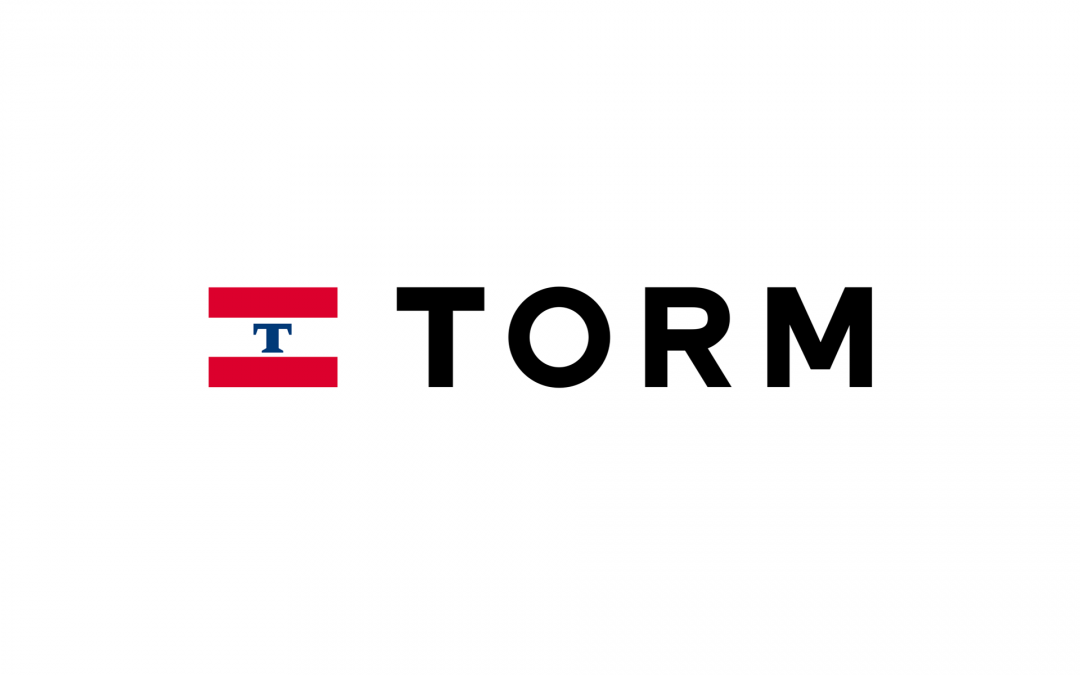 Expected decreases in refining capacity in some regions and increases in others point to a stronger demand for large clean tankers in future, following a recovery in oil demand to prepandemic levels by the end of 2021, the CEO of Danish clean tanker company Torm said May 12.

“2.3 million b/d of refinery capacity has been announced to shut down in recent months and another 1 million b/d is under consideration,” Torm CEO Jacob Meldgaard told S&P Global Platts in an interview.

These are mostly in developed economies including Australia, Japan, Europe, the US and South Africa, and the capacity amounts to 3.3 million b/d of potential refinery closures, compared with global capacity expansion of 4.9 million b/d in 2020-23, he added. Much of the new capacity is due to add in the Middle East and Asia.

“We believe that this will lead to longer distances and that will lead to larger vessels, everything else being equal, playing a more dominant role in the coming decade than smaller distribution vessels, because you will have less additional need for distribution locally,” Meldgaard said.

As such, the company is increasing its exposure to this segment. During the first quarter, Torm agreed to buy eight 2007-12 built MR product tankers, the company said in a statement.

Q1 was a tough period for product tankers with coronavirus-induced mobility limitations and OPEC+ output cuts continuing to constrain demand, the company said May 12 while releasing quarterly results.

While weak conditions from the end of 2020 bled into the start of 2021, oil demand is expected to rise.

“In aggregate, we expect oil consumption to be at around the same level as pre COVID-19 by the end of this year, given the knowledge we have today about vaccination rollout, etc.,” Meldgaard said.

The International Maritime Organization is targeting a 40% reduction of CO2 intensity in the global shipping fleet by 2030 compared with 2008 levels, and a 50% reduction in greenhouse gas levels by 2050.

This requires cross-sector teamwork and where companies take individual measures, this should be to boost operational efficiency, Meldgaard said.

The advantages and disadvantages of different future fuels are clear and there is no single fuel that is the silver bullet, he said.

Collaboration between stakeholders will be crucial: “We need, within this overarching workstream, to influence, to raise opinions and also be willing to make pilot projects,” he said.

Torm does not favor LNG as it is a hydrocarbon and considers the fuel as an interim measure only, Meldgaard said.

To meet regulatory requirements of the years before 2030, the company has been investing in exhaust gas cleaning systems, or scrubbers. In the planned fleet of 85 in Q1 2022, 53 will have scrubber installations, Meldgaard said.

The decision to invest in the units was taken in 2019. “It’s measure of ensuring safe operations in this decade rather than thinking about 2030 onwards,” he said.