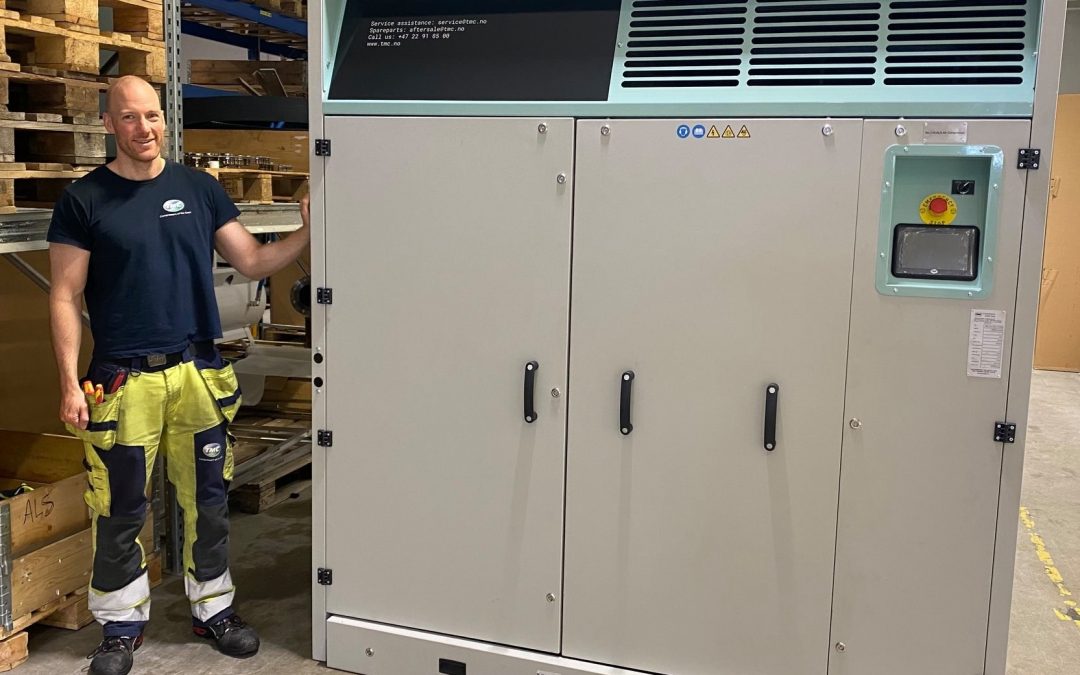 Each of the LNG carriers will have a cargo capacity of 174,000 cubic metres. Two are for Norwegian shipowner Knutsen, two for Korean shipowner SM KLCSM, and one vessel is for an undisclosed shipowner.

The equipment will be manufactured in Norway and shipped to HHI in Korea.

For these vessels, TMC’s ALS compressors will be coupled with HHI’ self-developed Hi-ALS air lubrication system on all five vessels. According to HHI, its Hi-ALS system can cut fuel consumption by up to eight per cent.

Hans Petter Tanum, TMC’s director of sales and business development, said: “Combining our ALS compressors with Hyundai’s Hi-ALS air lubrication system is an excellent example of how the supplier industry can cooperate to make the shipping industry greener and reduce shipowners’ operating costs.”

ALS is a method used to reduce the resistance between the ship’s hull and seawater by using air bubbles. TMC has developed a range of marine compressors for use in combination with air lubrication systems to help ships further reduce fuel consumption and emissions to air.

In January 2020, TMC was awarded a contract by HHI to deliver its ALS compressors to seven LNG carriers constructed for Capital Gas.