Time To Review Your Crew Contracts – Let Us Help 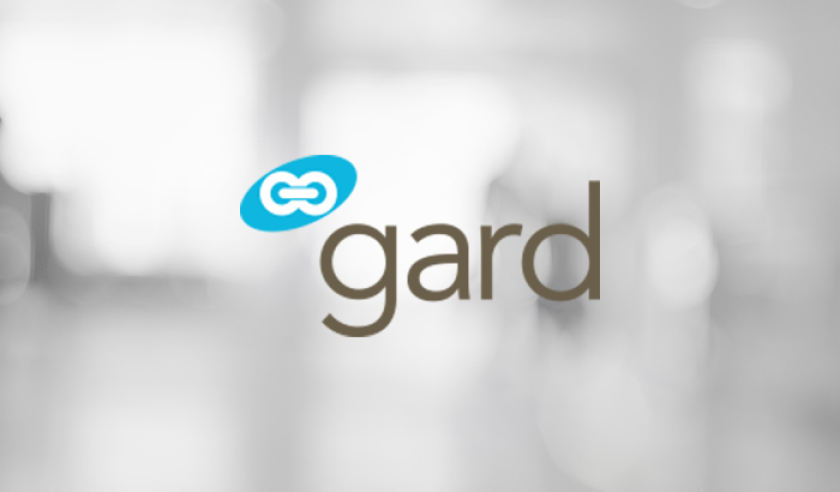 This article provides some guidance to Members regarding crew contracts. We will focus on the scope of P&I cover in respect of crew, the best approach to ensure your liabilities are covered under your Gard P&I entry, and the importance of fair and clear contract terms. We will also touch upon a few of the current issues facing crew, including covid and mental health.

How does P&I cover crew?

P&I does not cover crew directly, rather it covers the shipowner’s liabilities towards the crew, both at law and under the crew contract in place. This provides cover to the shipowners/operators for their liabilities for

Members with a full mutual P&I entry benefit from cover to a limit of no less than USD 3 billion per event for liabilities towards crew and passengers.

How do I find out whether liabilities under a crew contract are covered?

Crew contracts should be passed to the club for review when insureds first take out their P&I cover with Gard, and again whenever crew contract terms are to be amended. This requirement is captured in our P&I Rules and is a condition of cover. It is worth noting that whilst P&I cover in this area is very broad there are some exclusions detailed in the Rules, such as for loss of high value personal effects which are not normally required by a crew member. The club will review your contracts to ensure that any liabilities you take on under the contract are reasonable and in line with industry norms.

Many crew are employed subject to a union agreement or a collective bargaining agreement (CBA) and the terms of this agreement will be incorporated into the crew contract. In these cases we would review the relevant agreement in conjunction with the contract itself.

It is also important to let the club know the nationality of the seafarers employed, as some nations apply standards that need to be incorporated into the crew contract terms, such as the Philippines which applies the POEA contract terms.

Why is it important to have clear and fair contracts?

The benefit of having clear contract terms is to avoid ambiguity, which could lead to a protracted and costly dispute with the crew or their relatives in the event of an incident. It is also important that terms are clear and fair from an ethical standpoint, which will help to align with the shipowners’ approach to corporate social responsibility (CSR). Fair contract terms also help owners recruit and retain the best quality crew, which should contribute to safety onboard and optimal operational performance for the shipowner.

The club will assist owners in achieving this via our crew contract review process, and we will also highlight to Members if they have any contractual terms which are not covered under their P&I policy.

The International Labour Organization’s Maritime Labour Convention (MLC 2006) is ratified by the majority of major flag states. Shipowners must ensure that they comply with the requirements of the MLC as these will be incorporated into the domestic law of those flag states. The convention has several aims, one of which is to improve the fairness and clarity of crew contractual terms.

Gard has published an MLC checklist which owners can use to ensure their contracts meet the main provisions of the code concerning contract terms. We recommend that Membersreview their crew contracts in house against our MLC checklist before sending over the contracts for review by the club. The MLC has recently been reviewed and new requirements have been agreed. The amendments will take effect in December 2024 and. these requirements are noted on the club’s MLC checklist.

It is essential for shipowners to consider and safeguard the mental health of their crew, who are working in isolation from their families, and often in harsh environments. Difficulties effecting crew changeovers and providing shore leave due to covid have been well documented in the past two years. We recommend that the maximum period on board is judged carefully to protect the crew’s wellbeing. Human error is a significant factor in the majority of the claims we handle, so it is easy to see why measures to promote crew welfare that effectively contribute to a healthy and focussed crew onboard are beneficial to crew, the shipowner, and the Member’s P&I claims record.

Does Gard offer any other cover for crew?

Yes, Gard can offer cover for certain liabilities falling outside of normal P&I cover, we also offer specific cover for crew managers which is different from owner’s P&I.